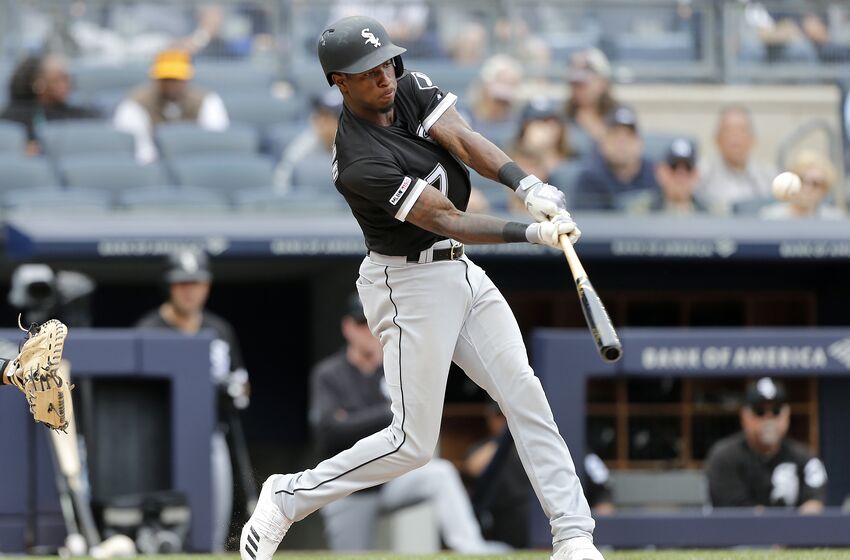 It was the rubber match of  a three game set vs. the Chicago White Sox. The Blue Jays took the opener on the strength of a strong effort by the bullpen after Clay Buchholz was unable to start. The White Sox took Saturday's game, scoring four times on 8 hits off ace Marcus Stroman. On Sunday, the Blue Jays turned to Aaron Sanchez, who was looking for a strong start after a seven inning gem five days ago. Eric Sogard got the day off, so Freddy Galvis batted leadoff ahead of Vladimir Guerrero Jr. Could the Blue Jays win it for the moms in the crowd? Here is today's game recap.