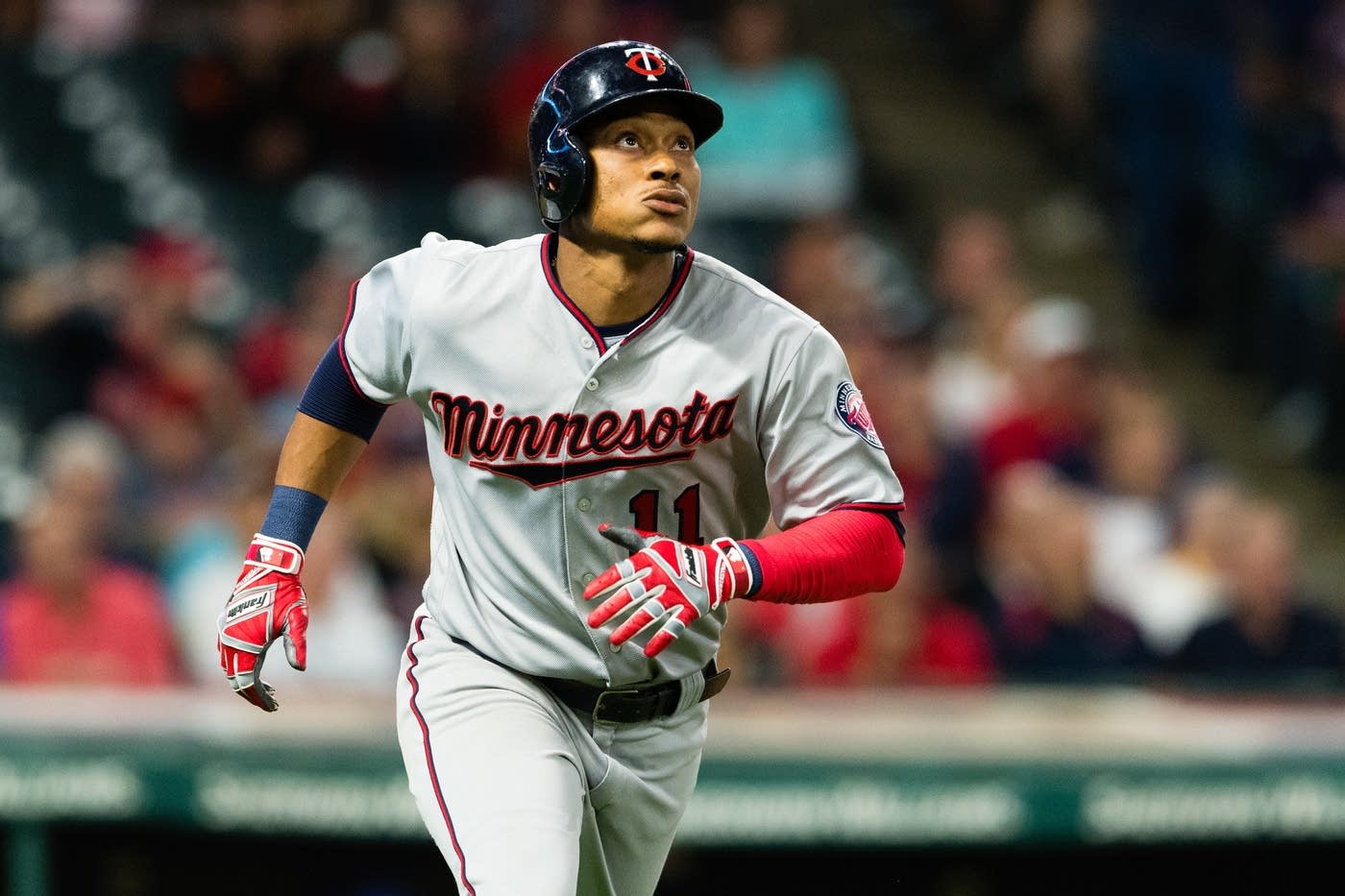 
After 2 ugly games, where the Blue Jays were outscored 11-0, they came into this one trying to score a run. They were facing a pitcher in Kyle Gibson, who has historically had rough outings against Toronto. Trent Thornton was on the bump trying to build on his strong seven inning outing last Friday.Vladimir Guerrero Jr.  and Teoscar Hernandez got the night off. Socrates Brito was in right field  Justin Smoak got half the night off, serving as the DH, with Rowdy Tellez playing 1st base. Could the Blue Jays score a run and avoid being swept? Here is tonight's game recap.