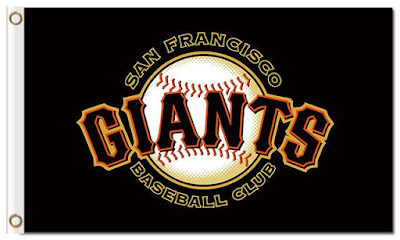 After a prodigious display of bat speed + power from Vladimir Guerrero Jr. in his big breakout performance last night, the Blue Jays look to sweep this two-game mini-series and exact revenge for being swept by the Giants 3 weeks ago.

The pitching matchup is between two chaps making their first MLB starts of the season, except it'll be a record 14th team that Edwin Jackson is making an appearance with, while his counterpart Shaun Anderson is making his debut as a major-leaguer.

Thomas Pannone has been optioned to Buffalo to make room for Edwin Jackson on the 25-man roster.  Matt Shoemaker has been moved to the 60-day IL to make room on the 40-man.

Put on hold for today since it's a matinee and I'm at work. 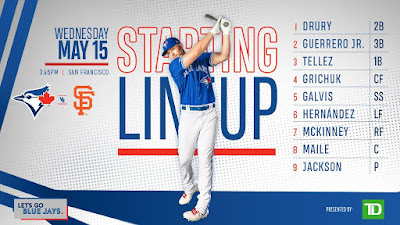 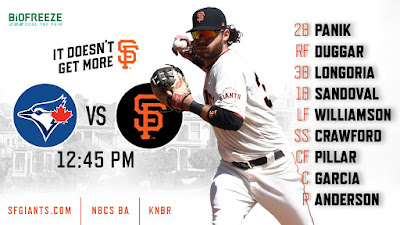