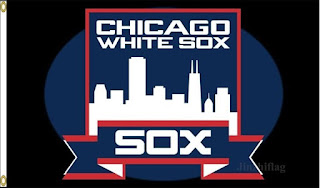 The White Sox were lucky to have the rain wipe out the rest of the game before the juggernaut Blue Jays offence could come from behind.  Yeah right.  In today's series finale, the Blue Jays look to even the four-game series at two games each, provided that some possible rain doesn't throw a monkey wrench into things.

Trent Thornton takes the ball for today's finale with all the weight off his back after securing his first major-league win last Tuesday against the Giants.  Pity he won't be able to hit for himself in this game, too.  He'll face off against Reynaldo Lopez of the White Sox.

Quiet day in Blue Jay land.  No news or roster moves to announce.

Mike Trout crushed a 473-foot shot last night to become only the 6th to reach 250 career HRs at 27 or younger.

Trivia:  During Cal Ripken Jr's consecutive game streak of 2632, there was only one year that his team played 162 games AND he didn't lead (or tie) the league in games played. Which Blue Jays player finished ahead of Ripken in games played in that one season?  Bonus if you can identify the year as well.

Today's one-time Blue Jay of the Day is ... Jeff Musselman! 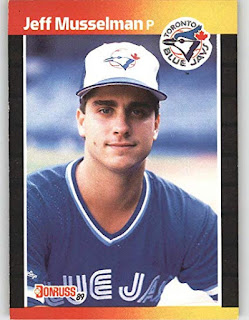 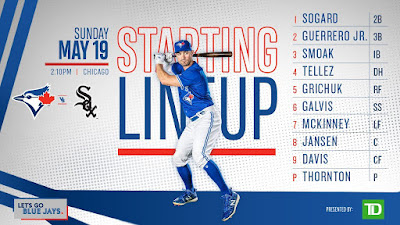 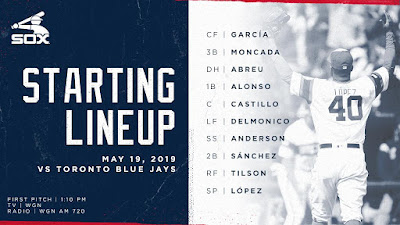