The homecoming tour continues for the Padres as Paul Quantrill's boy, Cal, makes his first appearance in Toronto, a day after Josh Naylor made his homecoming.  The Quantrills are from Port Hope, a hour or so east of Toronto. 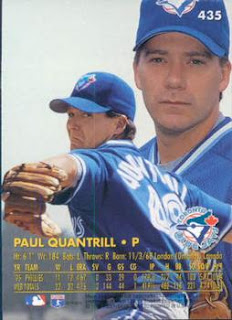 The Blue Jays look to continue the youth movement as they take on the Padres in game two of a three-game series after losing the opener last night.  Edwin Jackson will make his third Blue Jay start, going up against Quantrill.

If the Jays are going to beat Quantrill, they'll need to strike early.  After his first three starts, Quantrill has allowed a .611 batting average in the first inning and just .233 after that.

An interesting factoid - Justin Verlander just made his 50th start with the Astros after coming over in a trade from the Tigers.  How does his first 50 starts compare with other legends who changed teams?

That, ladies and gentlemen, is a pretty spectacular stretch. 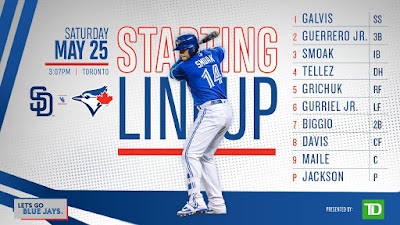 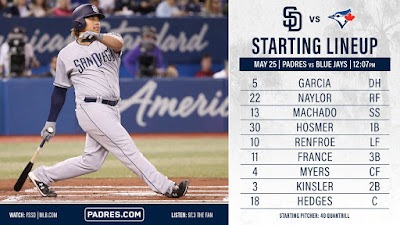