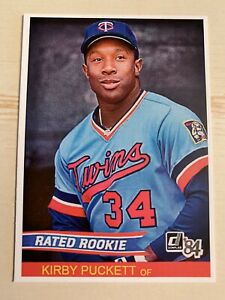 The Blue Jays were shut-out in the first two games of this series and they look to snap that streak of futility in the finale of a three-game series against the Twins.

Trent Thornton took the only loss in the previous four-game series against the Twins a couple weeks back, so he looks to flip the script by being the only winner for the Jays in this series.  He'll take the ball today against Kyle Gibson, who has been hit around a little by the Jays in his career with a high ERA (5.68 ERA overall, including 7.56 in three Toronto starts) even though he's gone 3-1 in four decisions.

Thank goodness for the Oakland A's -- without them, the Jays would be 9-21 on the season.  Oof.

Going to start a new, and hopefully regular, feature in my game threats going forward:  Blue Jays history.  In it, I'll pick out a "Blue Jay of the Day" featuring some obscure player who once played for the Jays (inspired by yesterday's random names thrown about in the game thread), and also have a trivia question or two.  So here it is... 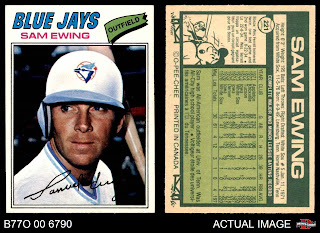 Trivia of the day:  Lots of fans remember Roy Hartsfield as the original manager of the Blue Jays and just as many would remember Bobby Cox as the one to take the Jays through their first glory years and first post-season appearance.  But... do you remember who was the second manager in Blue Jays history, sandwiched between Hartsfield and Cox? 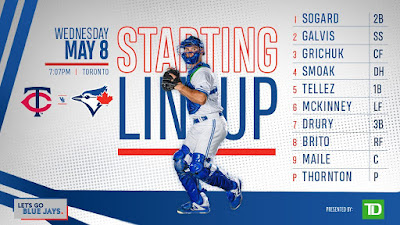 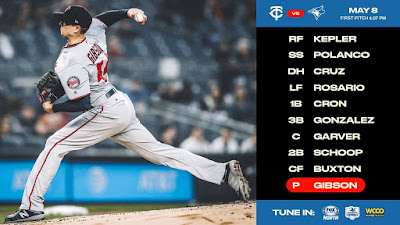 This is your "Waiting for Godot a Run Scored" game threat
Posted by macgyver13 at 6:00:00 PM