The Blue Jays and the Red Sox have taken turns winning in routs after The Rowdy Show took over in game two of a four-game series between these two.  Tonight, the Jays look to keep crushing the ball in an attempt to take attention away from Victoria Day-gate and keep it on the ball field.

Aaron Sanchez takes the ball tonight as he looks to keep his fingernails from going *splooge* all over the place.  He'll face off against Rick Porcello.

Ryan Tepera has gone to get his shoulder impingement looked at by a specialist.  No word yet if it's something more serious (i.e. TJ surgery) or if it'll turn out to be relatively minor.  Stay tuned.

Ben Revere has been released from his minor league contract - the team told him they didn't have any immediate plans for him, so they wanted to give him a chance to latch on somewhere.  Adieu, Ben.

Inspired by a post in yesterday's game thread... today's one-time Blue Jay of the day is ... Pete Vuckovich! 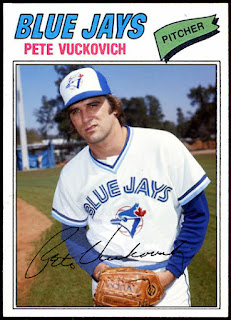 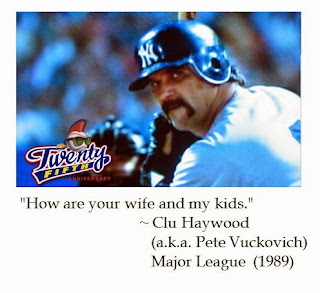 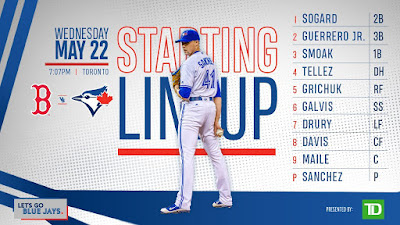 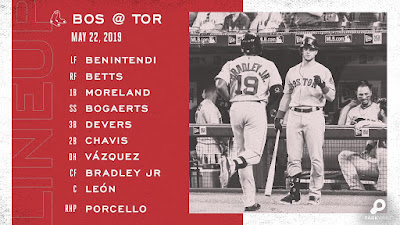 This is your "Let the Victoria Day-gate drama cease" game threat
Posted by macgyver13 at 6:16:00 PM