After salvaging the finale of a series against the Padres with a huge offensive performance, the Blue Jays fly down to their all-time favourite ballpark, The Trop, which was also Charlie Montoyo's old stomping grounds for four seasons under Kevin Cash.  This will be Charlie's first series in Tampa as a visiting manager.

Aaron Sanchez looks to keep the momentum going from his most recent start, a positive outing after breaking a fingernail in the previous start before that.  He'll go up against Yonny Chirinos on the bump.

Fun with names:  Today, we've got a Cole vs. Hamels matchup down in Minute Maid Park.

Today's game is the exact 1/3 mark of the season for the Jays.  You mean, we've still got 2/3 of the way to go with more losing?

Jays players wearing Raptors shirts for their flight to Tampa:

The North is behind you! 🇨🇦

Going to take a different route with today's Blue Jay of the Day ... it's not a former player for the team but it's a guy who has worked with them for ages that I bet the average fan doesn't know. 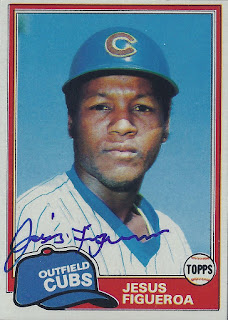 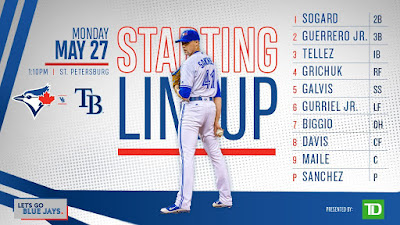 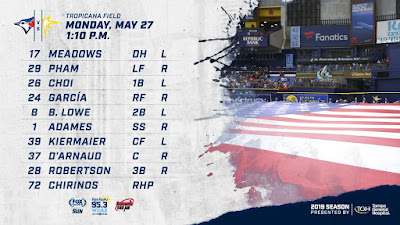