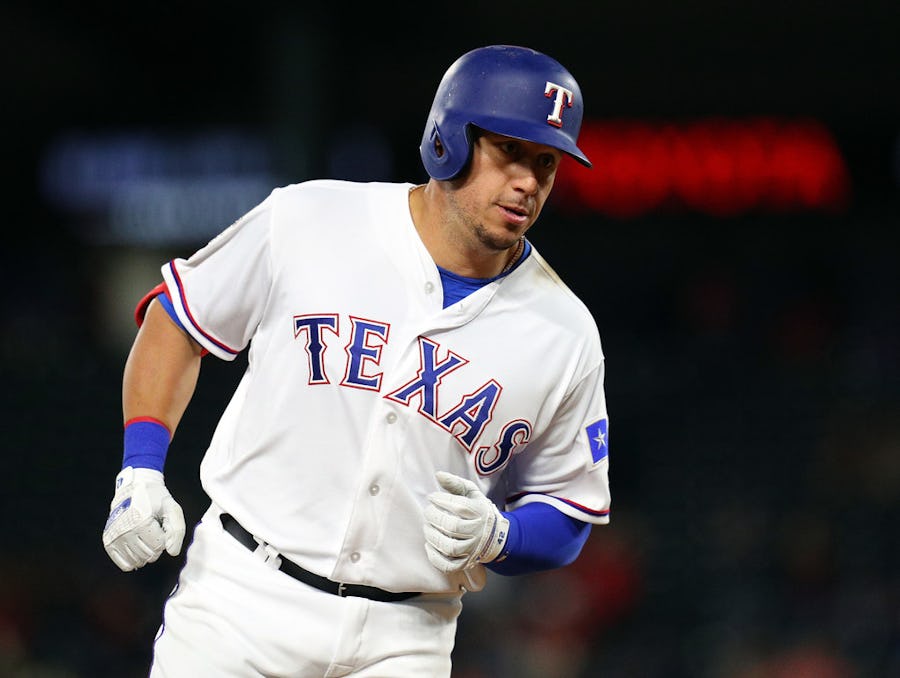 Another milestone for Vladimir Guerrero Jr.: he wrapped up his first career road trip today. Clay Buchholz was on the mound trying to secure his second win in a blue that's uniform. The Blue Jays more or less went with the same lineup as yesterday except Brandon Drury replaced Socrates Brito in right field. Could the Blue Jays take the rubber match of the series and had gone on a positive note? Here is today's game recap.