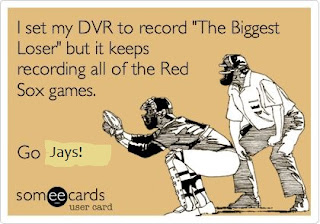 The Toronto Blue Jays return home after salvaging a split in a four-game series against the White Sox in Chicago.  Today, they start a four-game set against the Boston Red Sox with the expected howls of outrage from East Massholia over having to fly into Toronto for an early ballgame (hey Red Sox fans?  Shut up).

David Price returns from the injury list to slowly pull out fingernails from Jays fans once again as he looks to build upon his career 21-3, 2.43 ERA record in 29 starts against the Jays.  Edwin Jackson makes his second start as a Blue Jay.

CUE THE PANIC ALERT!  NO VLAD IN THE LINEUP TODAY!

Maybe it's not quite clear how I feel about the Red Sox, but just in case, here's some visual proof: 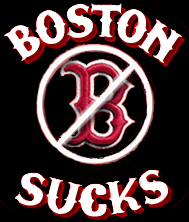 Trivia:  It's a two-fer-one in regards to draft picks.


Today's one-time Blue Jay of the Day is ... Mike Sharperson! 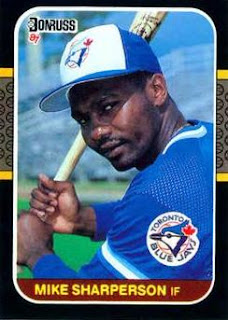 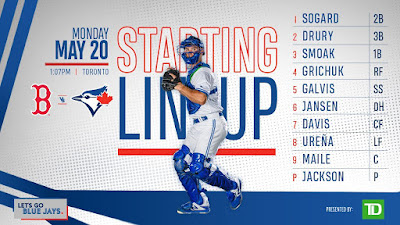 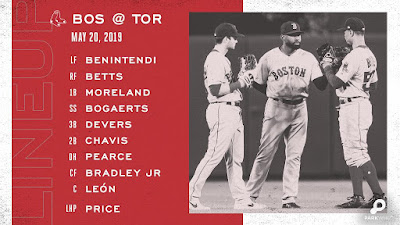