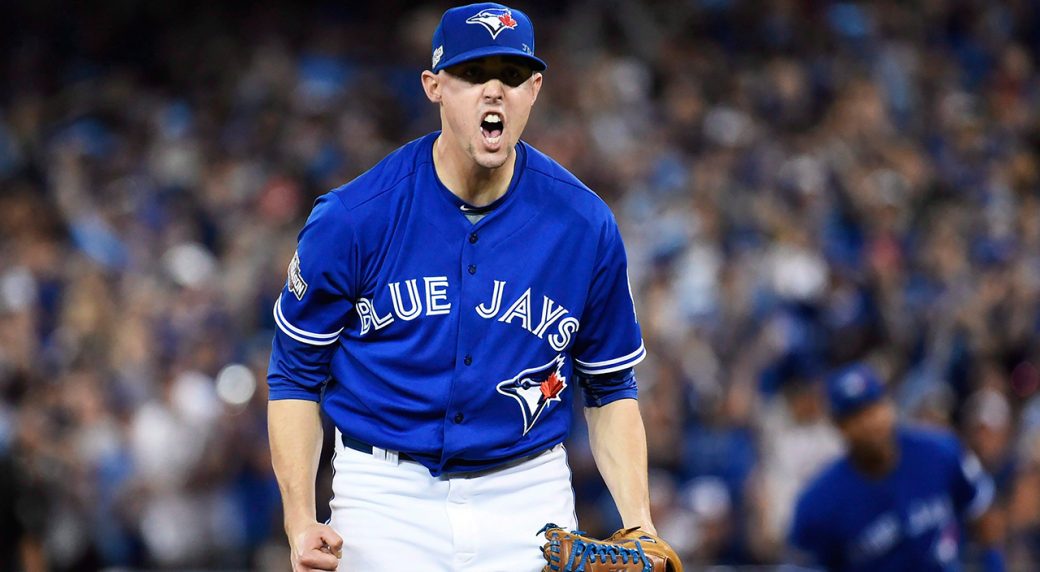 
After an ugly shutout yesterday, the Blue Jays were back at it today looking to snap a three game losing streak. Aaron Sanchez was looking to pitch deep in the ball game to save an overworked bullpen. Freddy Galvis batted leadoff with Eric Sogard getting the night off. Justin Smoak moved up a couple of spots to bat in the number 2 hole. Luke Maile got the start behind the plate. Could the Blue Jays snap the losing streak? Here is tonight's game recap.