Getting Pedantic About Vlad Jr.

"So I flip my helmet too before I round the bases?"

As the 2018 Blue Jays slip further into the darkness, the time has come to dream of brighter days and fewer shutouts. That means wondering when Vladimir Guererro Jr, destroyer of minor league New England ballparks, should start murdering baseballs for our very own Blue Jays.

Unfortunately, baseball abhors fun, so instead of watching Vladdy fulfill his destiny as a better Delgado we get to pretend that he is studiously learning to play third base from coaches who wouldn’t be let into a Major League park without a ticket while congratulating (or condemning) the front office for their ‘asset management.’

Well, if we’re going to treat players like assets and MLB like JP Morgan, I figured I’d look more closely at what it actually means to ‘manage’ an ‘asset’ like Vlad. Basically, what we’re going to do is evaluate the value that a Vlad Jr ‘asset’ provides to the team over identical timeframes to try and figure out what the actual loss winds up being.

We’ll need to make a few assumptions to make this work that I’ll list below: 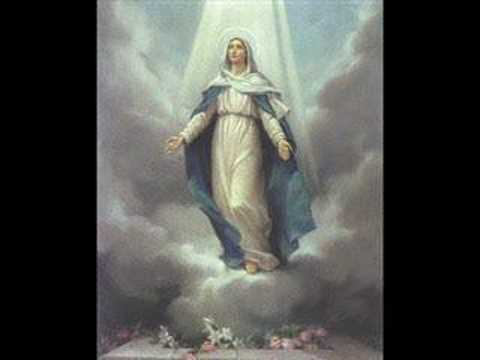 The table below shows the service time for both approaches:

Obviously, the team gets the same amount of value from 2019-2023. Using this framework, we can express the excess value we get from asset management as the cost difference between ARB 3 and FA 1 less the excess value derived from Vladdy’s 2018 season under team control.
Now we need to understand what those numbers are.

Using Donaldson’s record $23 million award for ARB 3 and the $40 million assumption for FA 1 gives us $17 million excess value from 2024.

This means that, in order for the team to break even from the manipulation Vlad would need to provide less than 1.5 WAR ($17/$11.1 million) during the period he plays in 2018. 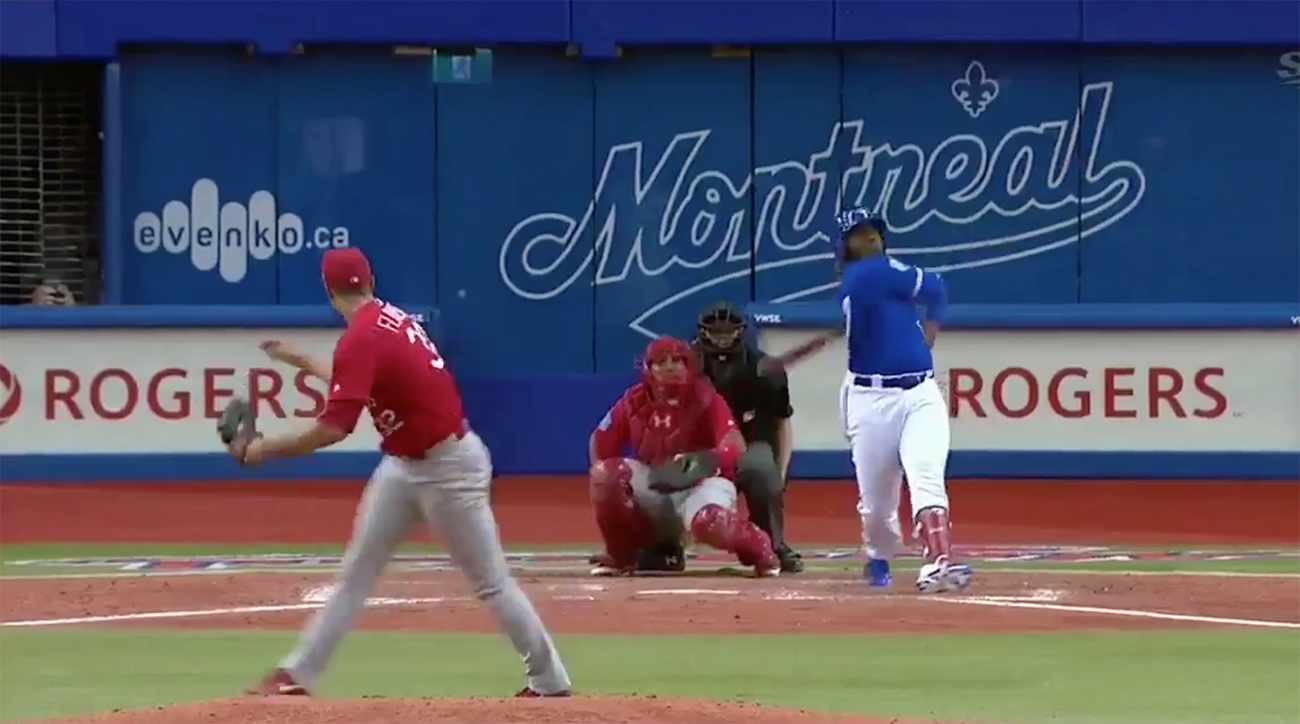 Now let’s talk about relative win values. I know that we are garbage this year so a win is worth more in a year when we aren’t garbage. Well, let’s figure out how much more valuable!

Reasonable people can disagree over whether a 2024 win will be twice as valuable than a 2018 win. According to Nate Silver’s model for the win curve, the Jays have had 4 seasons in the past 15 in that zone, meaning the plan is ‘profitable’ 27% of the time. You might be more bullish, but it’s obviously not a slam dunk from a surplus value perspective.

But let’s mention the elephant in the room. If we let him walk (or we think we can’t re sign him) all of a sudden this becomes a different discussion. I’m assuming that we get the same value from Vladdy in 2024 whenever his clock starts. But if you think there’s a 50% chance he leaves? 75%? Now all of a sudden all of my math is worthless; clutch him tight and savor the memories while he’s here.

There are obviously lots of good reasons to manipulate service time, But we should stop thinking about this as an ‘asset management’ strategy. There is basically no asset that gains surplus value by forgoing the opportunity for present returns. It is actually an insurance policy against the Yankees or Red Sox giving us a wedgie when the time comes to pay the man. Whether or not we need that insurance is the real question. 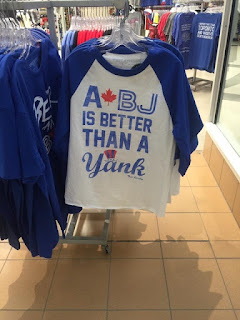