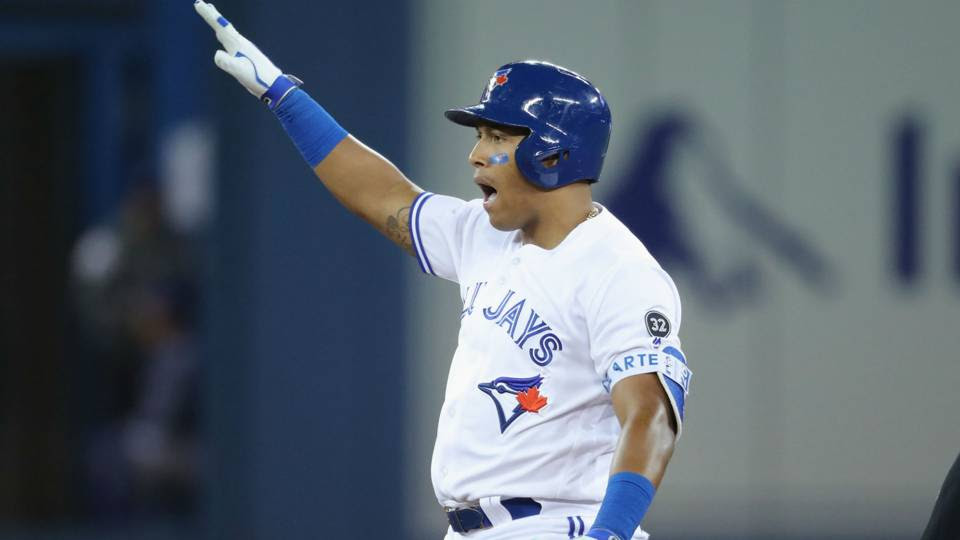 Yangervis Solarte was 2-5 at the plate with a RBI and a run scored as the Blue Jays won 4-3 in extra innings over the Orioles. Tomorrow they go for the series sweep.