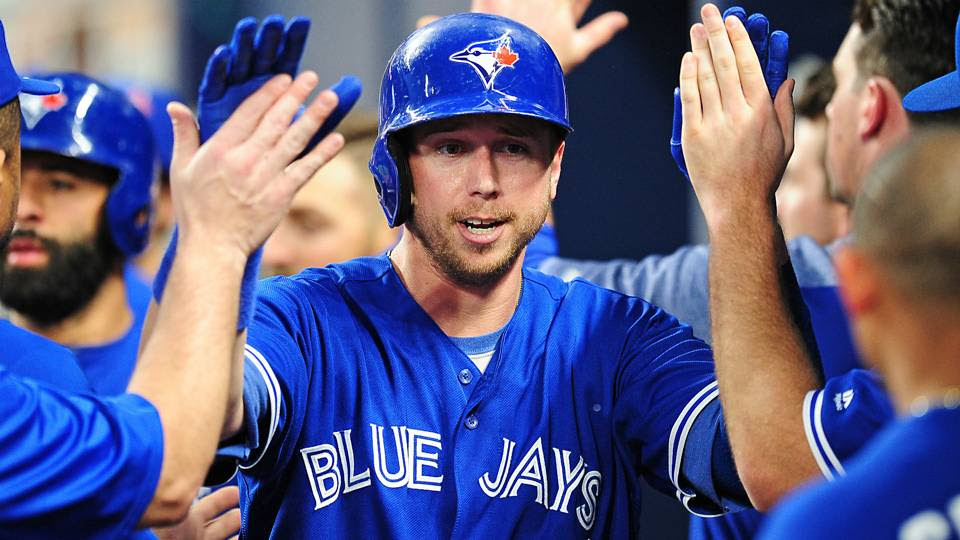 Justin Smoak hit a walk-off HR in the 9th as the Blue Jays beat the Tigers 4-3 to hand Detroit their 11th straight loss.

After a hard-fought win to start the Canada Day long weekend last night, the Blue Jays were looking to continue making life miserable for a struggling Detroit Tigers team. The Blue Jays received news just prior to the game that reliever Ryan Tepera was headed to the DL with an inflammed right elbow. In his absence, Tyler Clippard or Seunghwan Oh are the likely candidates to pitch in a save situation. Here is today's game recap.