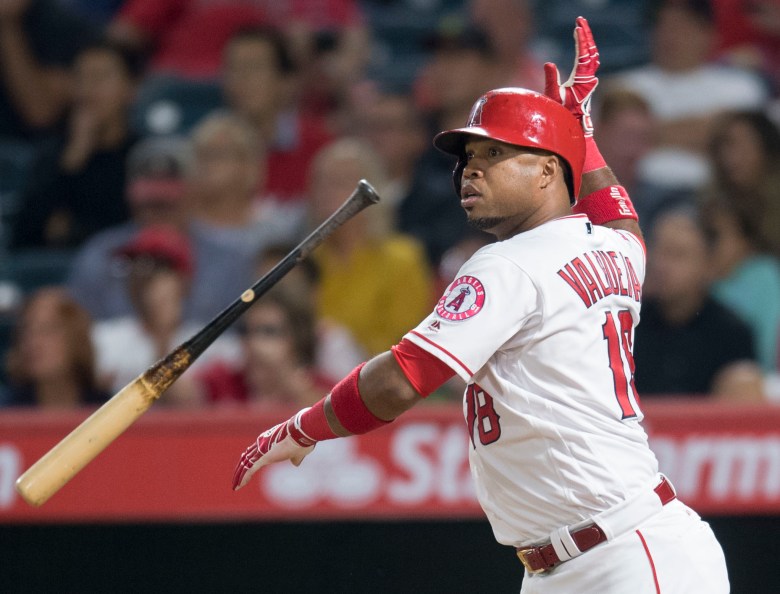 West Coast games are OK by me since they start at 7:00pm my time. The Blue Jays started a 7 game road trip tonight in Anaheim. They had the red-hot Mike Trout to contend with. He played his 1000th game tonight and he continues to get better every year. It looks like he'll be the DH for this series as he deals with a sprained finger. Aaron Sanchez was looking to build on a solid month of June. He has pitched at least 6 innings in his last 3 starts. Here is tonight's game recap.