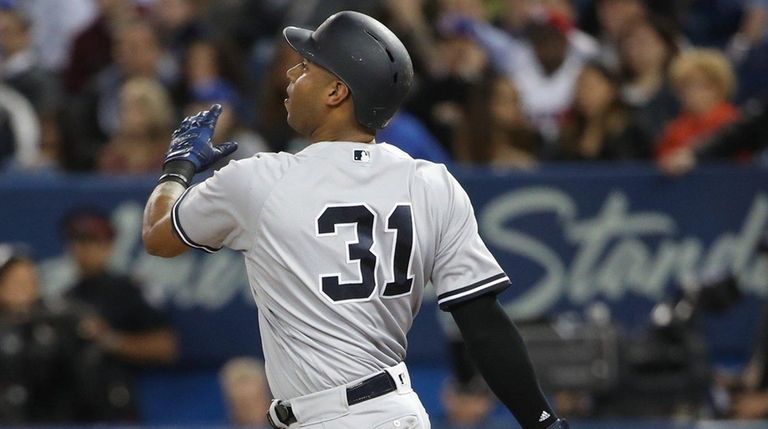 After a tough road trip where the Blue Jays went 3-6, the team returns home hoping to build some momentum on a 6 game road trip against division foes NY Yankees (tonight and tomorrow) and Baltimore Orioles. The Yankees are coming off a split of a double header yesterday vs. Detroit. Marco Estrada is hoping June will be a more positive month for him after compiling a 2-6 record with a 5.68 ERA through the first 2 months of the season. Marcus Stroman is taking another step in his rehab from shoulder inflammation as he is slated to throw three innings in a simulated game this week. Hopefully he'll be sent on a rehab assignment soon. Here is today's game recap.