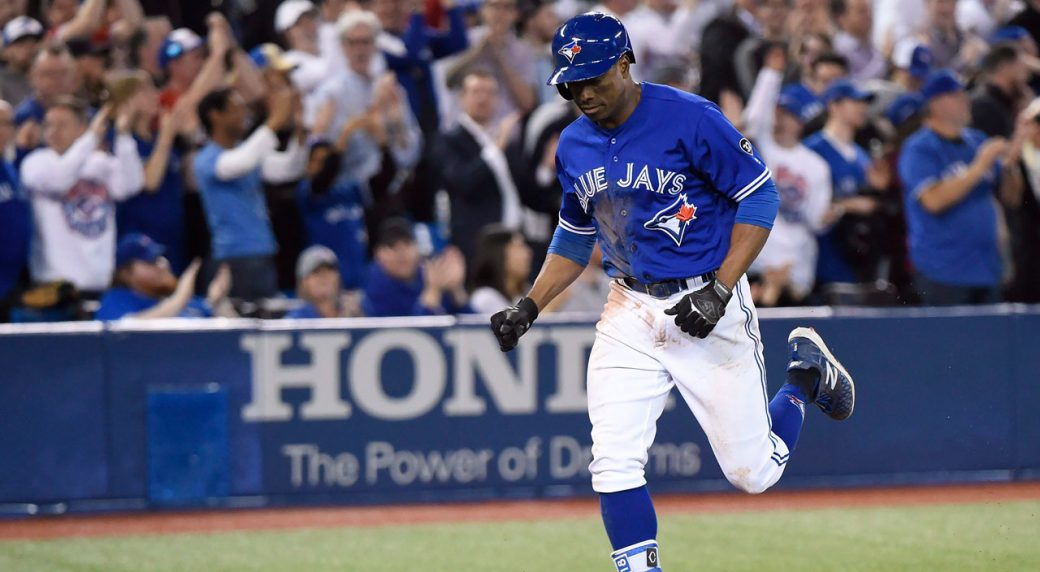 The Blue Jays were looking to do something they haven't done since April 17-18 vs. the KC Royals: sweep a series. A win today would give the Blue Jays some momentum heading into a three game series in Tampa Bay. So many good things have happened this week. The bats have gotten hot again, the pitchers have all had at least one solid start where they pitched into the 6th inning, and they've won three games in extra innings. Here is today's game recap.