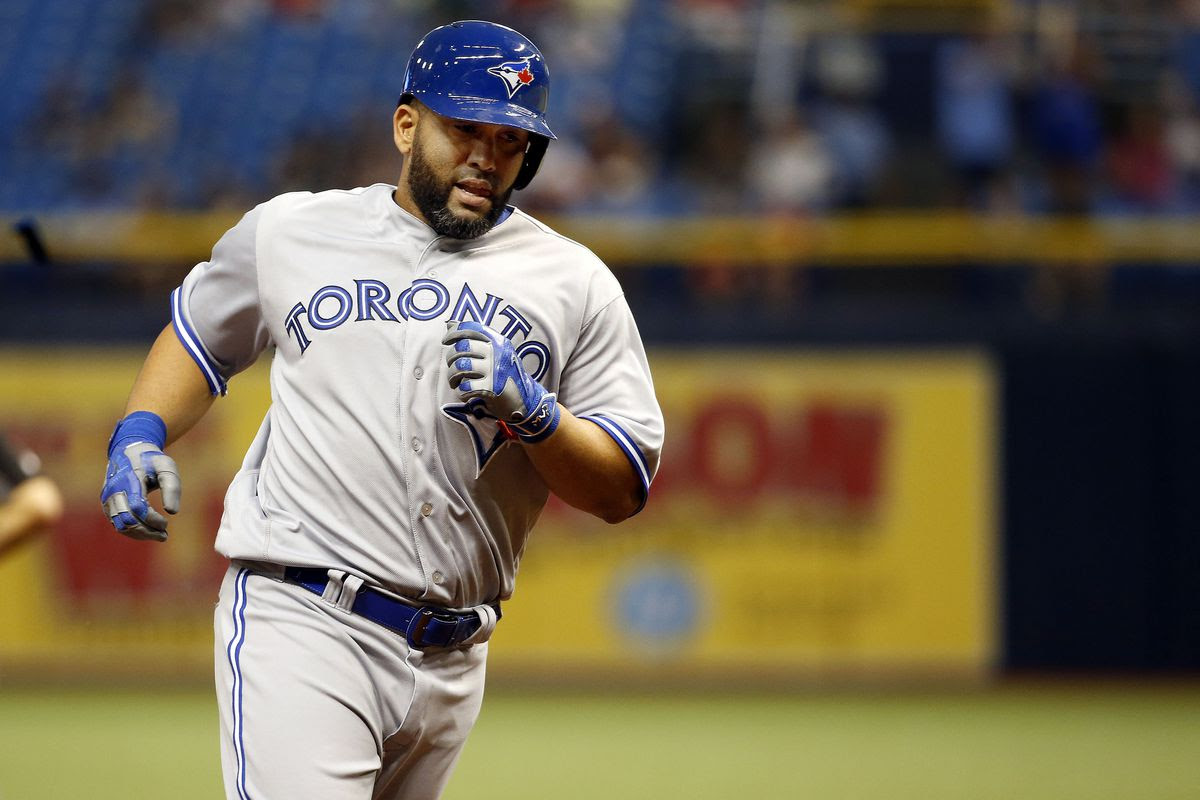 Kendrys Morales hit a huge pinch-hit HR as the Blue Jays beat the Angels 7-6 to earn the series split,

After a win last night on a 3-run HR by Randal Grichuk, the Blue Jays were hoping for the split before heading to Houston. New father Sam Gaviglio was on the mound, looking to lead his team to victory. Here is today's game recap.