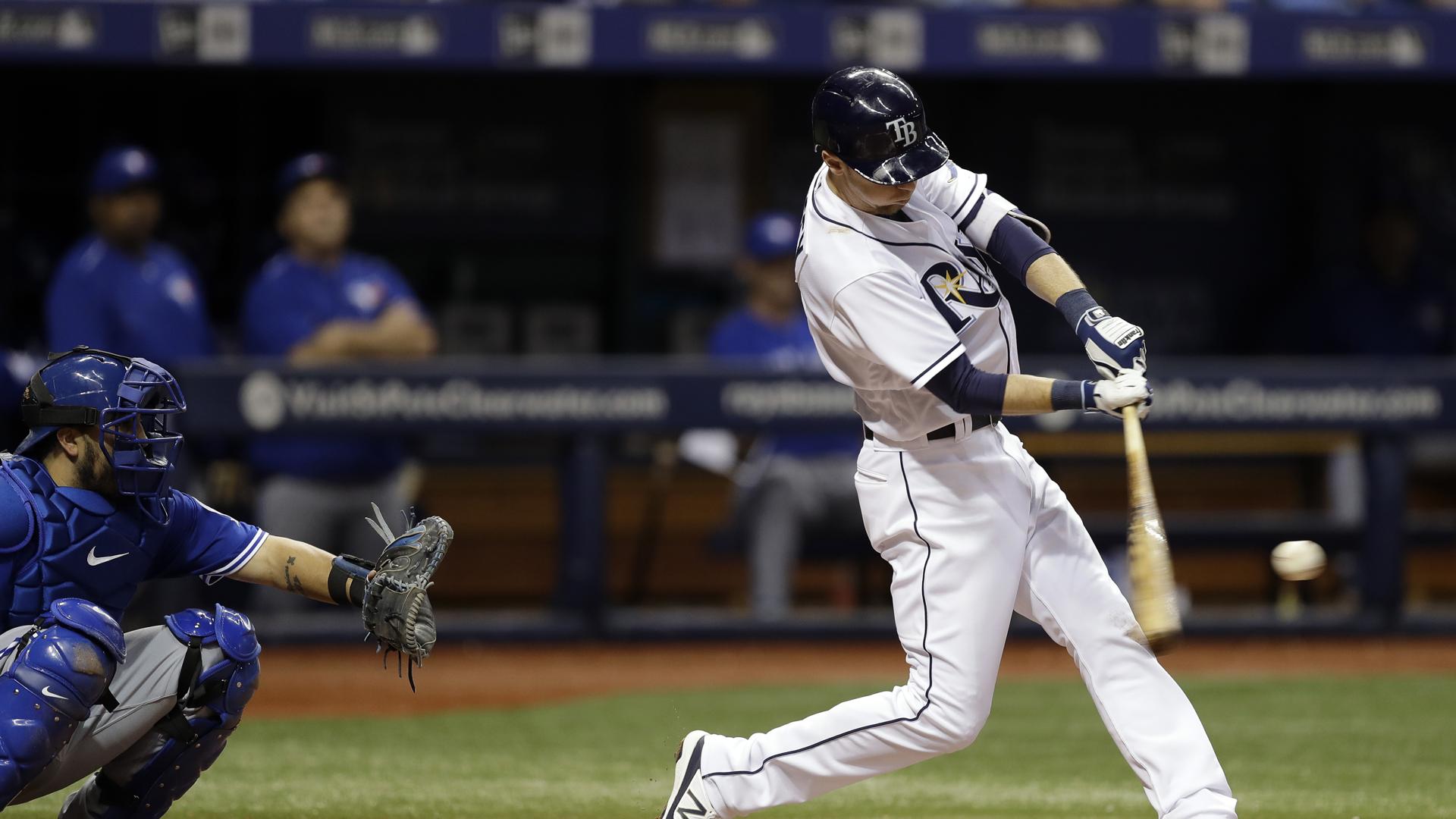 Rays 3B Matt Duffy drove in the game-winning run in the bottom of the 9th as the Rays Beat the Blue Jays 1-0 to complete the series sweep.

Tropicana Field continues to be Toronto's own little house of horrors. The Blue Jays dropped the first 2 despite not facing a true starting pitcher in the second game. The good news? The Blue Jays don't face the Rays again until August 10-12 (my birthday weekend!) in Toronto and they don't return to Tropicana field until the final weekend of the season. At that time the Blue Jays will likely have a much different look to their lineup and rotation with several players likely to be dealt in the next 6 weeks or so. Here is today's game recap.