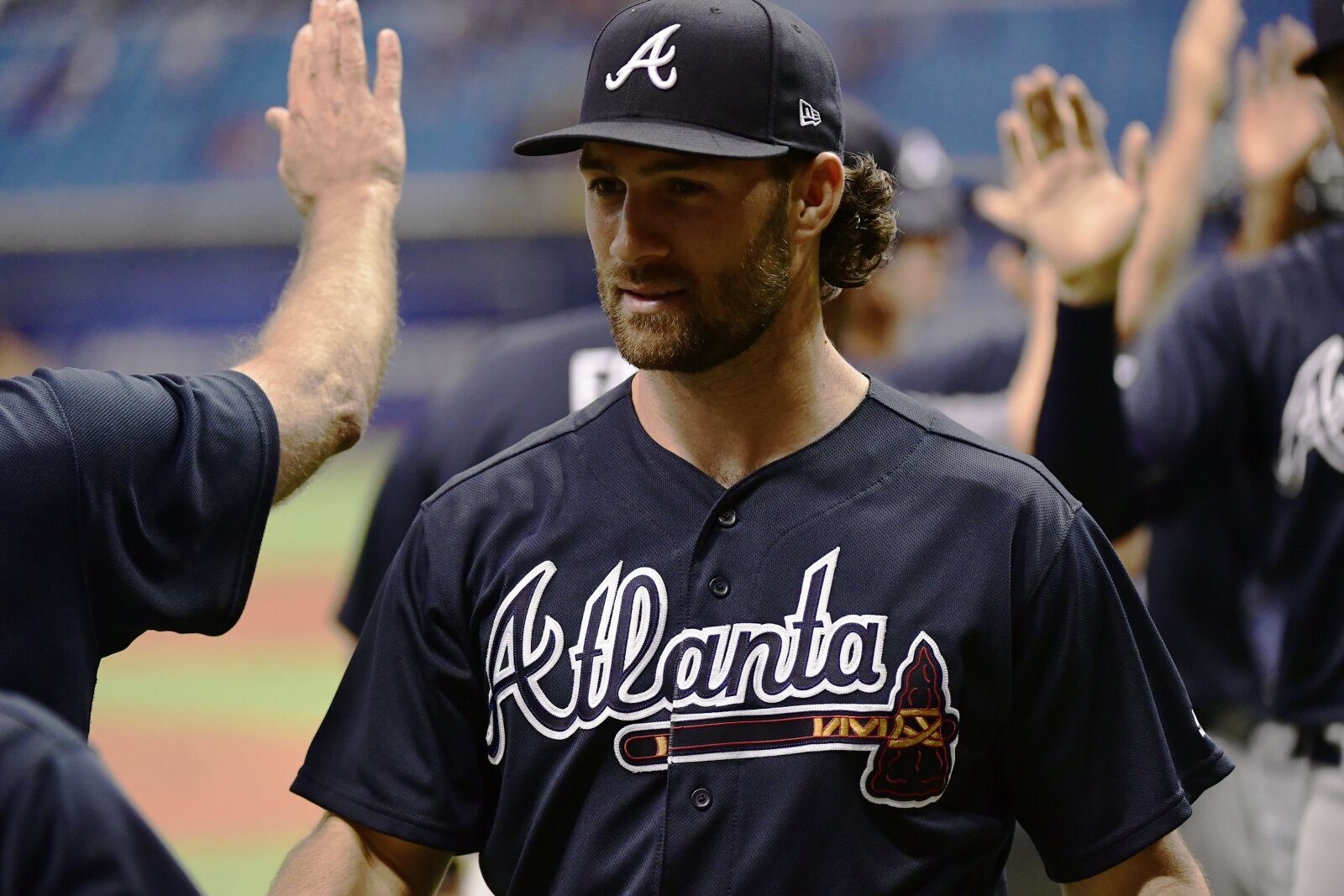 Braves No. 9 hitter Charlie Culberson was 4-5 at the plate with 5 RBI and 2 runs scored and he sacrificed his body to make a great catch in LF to save a pair of runs as the Braves routed the Blue Jays 11-4

After a terrific series vs. the Nationals on the weekend, the Blue Jays were looking to continue their good play of late against a Braves team, who came into their series winners of 5 of their last 6 games, They had Jose Bautista for a couple of weeks but released him a couple of weeks ago Tonight, Toronto fans got to see Calgary native Mike Soroka on the mound. Canadian citizem Freddie Freeman is also on the team and batted 3rd and played 1B tonight. Ex Vancouver Canadian Kurt Suzuki was in the lineup and batting 6th as the DH tonight. The last time theses two teams met was last year and the Braves took three of four. Macus Stroman hit a home run in the Blue Jays 9-0 victory in Atlanta. Oh, and welcome back to Alex Antropolous, who put the rosters together for the 2015/2016 playoff runs. Here is today's game recap.