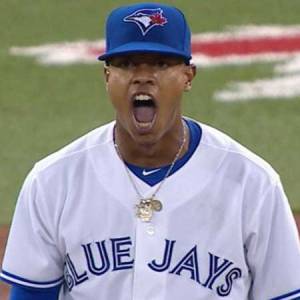 The Blue Jays returned home after a difficult road trip that saw them get three wins out of seven against difficult AL West foes in the LA Angels and Houston Astros. The disparity in talent and where the Blue Jays stand at the moment was evident the past week. Houston has a potent  lineup that can hurt you in pretty much every part of the lineup. Their pitching is one of the best in the league too. LA has perhaps the best hitter in baseball (Mike Trout) and other veteran hitters, such as Albert Pujols and Kole Calhoun. Their organizational depth is being put to the test with 15 players currently on the DL. Toronto began a 9-game home stand tonight facing a Detroit Tigers team in a rebuild mode, much like the Blue Jays are experiencing. The Tigers took two of three at the beginning of the month. Could the Blue Jays even the season series tonight? Here is tonight's game recap.