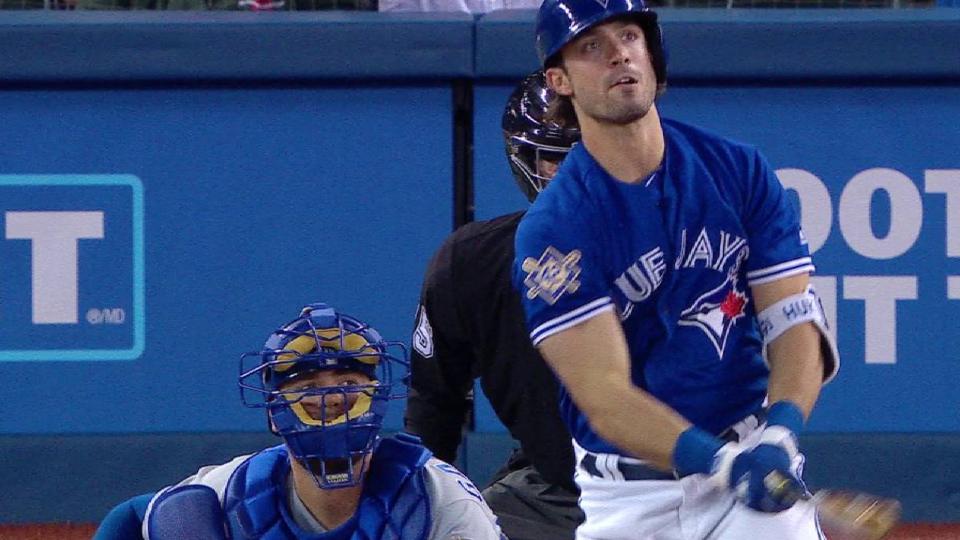 This could be a really important series for the Blue Jays in that if they drop this one or are swept, it could spell the end for John Gibbons. The Blue Jays have to take advantage of the next 7 games against weaker opponents. Next weekend, the Washington Nationals are in town, followed by the Atlanta Braves. Then the Blue Jays embark on a tough road trip where they will face Ohtani and the Angels followed by the uber tough Astros pitching staff. Here is today's game recap.