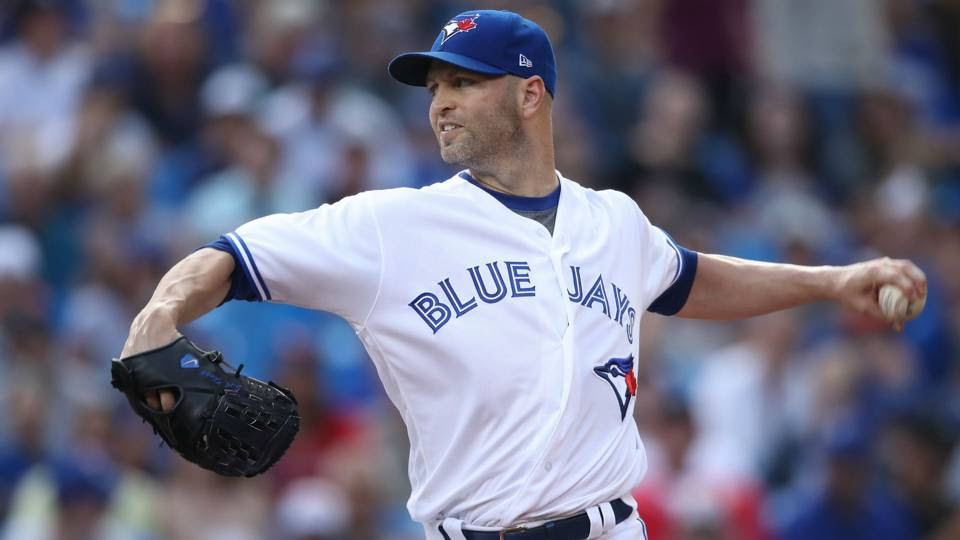 After a terrific comeback victory last night, the Blue Jays were looking for their first multi-game win streak since April 29-30. This is an ideal opponent to string some wins together as the Orioles have been even worse than the Blue Jays. Offensively, Manny Machado is the main threat to worry about, and he could be traded in the next 6 weeks or so. Here is today's game recap.