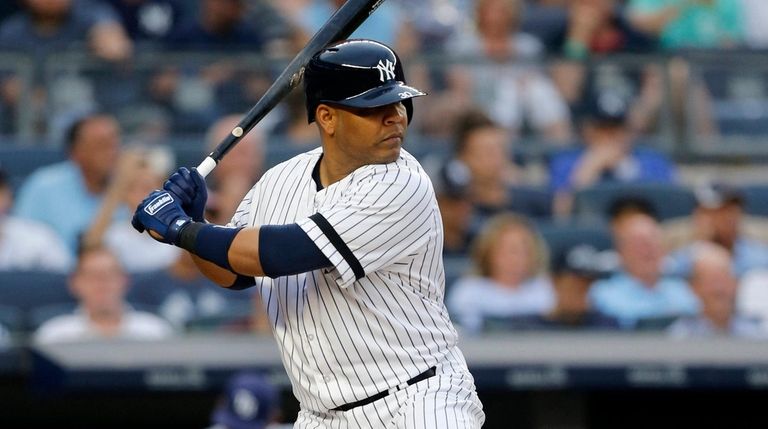 
The Blue Jays had a big inning late to make a game of a baseball game they were never really in (still kicking myself for leaving CC Sabathia on my fantasy team bench :( rats.) Tonight, Clayton Richard took the ball first. He's been rocked in a few of his starts, much like E-Jack. Danny Jansen was back behind the plate and Teoscar Hernandez was back in center field after a day off last night to rest his ailing wrist. Other than that, same lineup as yesterday. Oh, and the Yankees DFA'd Kendrys Morales today after activating him from the IL. Could the Blue Jays beat the mighty Yankees? Here is today's game recap.