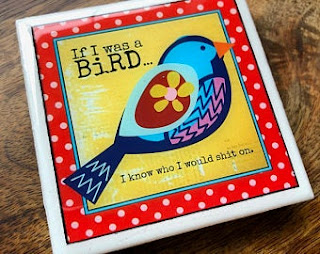 The Raptors look to lock up the NBA title in tonight's Game 6, the last-ever game to be played in the Oracle before the Warriors move to a new building in San Francisco next year.

The Blue Jays look to secure a series win during their titanic three-game battle against the oriLOLes as the two teams battle for the right to pick first overall in 2020's draft.

Marcus Stroman looks to build upon his trade value (hellooooo Padres?  You watching?) as he takes the ball tonight for the Blue Jays.  He'll face Gabriel Ynoa, who will be making his fourth start in place of a struggling Dan Straily, who was exiled to the bullpen.

The Blue Jays have acquired Nick Kingham from the Pittsburgh Pirates for cash considerations.  He's got some rough MLB numbers in parts of two seasons, but he's an intriguing pick up that'd be worth giving a shot to see if he can blossom in a new environment (as players have been known to do after leaving Pittsburgh; see: Meadows, A., and Glasnow, T.)

To make room for Kingham on the 40-man roster, Ryan Tepera was moved to the 60-day injured list.

Justin Shafer has been recalled from Buffalo and Elvis Luciano has been put on the 10-day injured list with a right elbow sprain (or perhaps, right arm shittiness).

Also!  There's this, an official welcome to the franchise to ... 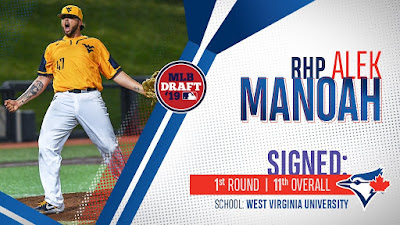 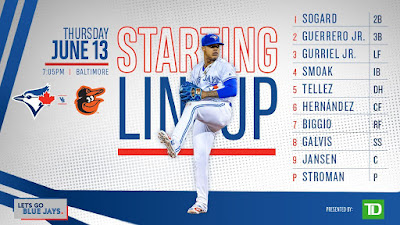 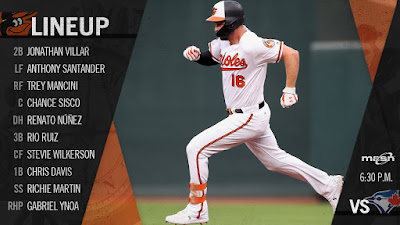