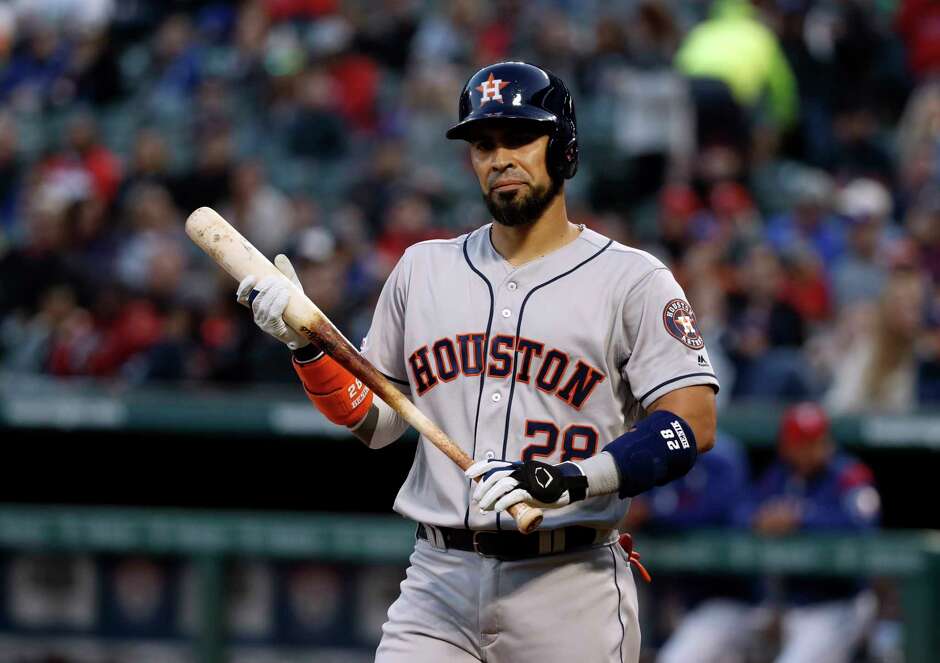 
The Blue Jays began a three game series against the red-hot Houston Astros tonight. Cavan Biggio returned home to Houston where his father Craig played 20 hall of fame seasons. Cavan served as bat boy as a young lad. Aaron Sanchez got the start (how would his troublesome finger hold up in the blistering heat?), Luke Maile was behind the plate. Randal Grichuk was in center fie;d between infielders-turned-outfielders Lourdes Gurriel Jr. and Brandon Drury. Could the Blue Jays make it three in a row? Here is today's game recap.