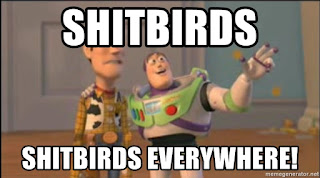 After a day off yesterday, the Blue Jays start a 16-game stretch with 12 of them on the road, facing the Orioles, Astros, Angels, Red Sox and Yankees.  Nothing builds character like taking almost-nightly thumpings.

Trent Thornton takes the ball for the Jays with John Means doing the same for the Orioles.  Both starters will be facing their opponents for the first time in their careers.

Essentially, the Blue Jays have been looking like this since the calendar turned to May: 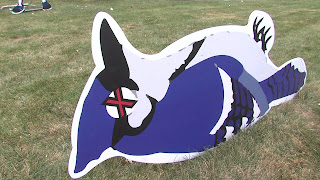 And now they get to pad the oriLOLes stats in the battle for the first overall pick!

Speaking of the draft, some news... the Jays have been busy signing their picks from last week's draft, 20 of them so far:

OFFICIAL: We've agreed to terms with 20 of our @MLBDraft selections – including @kwilliams2019!

Welcome to our #BlueJays family!

Since we've been talking about the draft... can you name the first player ever picked by the Blue Jays in the June amateur draft?

Not sure if anyone knows the answer, but ... if you do, major kudos.  I didn't know the name until now.

He's the subject of today's one-time Blue Jay of the Day, even if he never actually played a major league game for the Jays (or anyone else).... Tom Goffena! 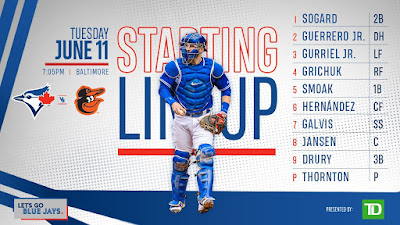 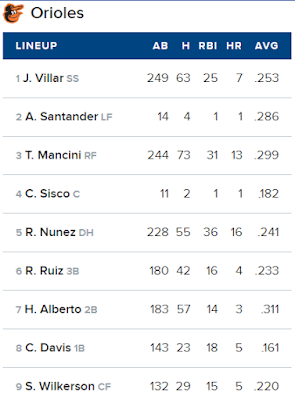 This is your "may the worst team win" game threat.  The two teams suck big time, so here's a doggie pic to entertain you in the meantime: 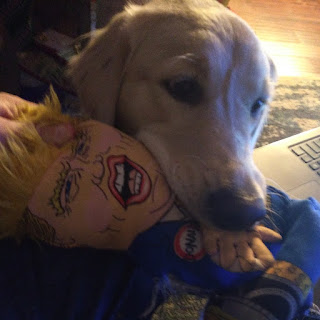