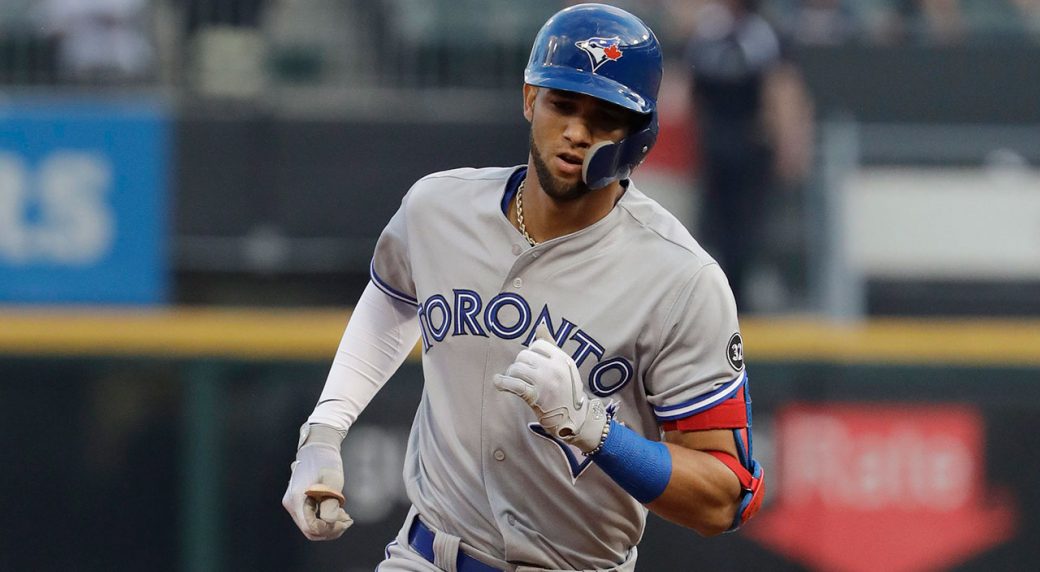 Lourdes Gurriel Jr. was 2-4 with 4RBI and a pair of runs scored as the Blue Jays shut out the Astros 12-0


After another blowout loss, the Blue Jays were looking to avoid being swept for the 4th time in 6 series. Vlad was back in the lineup, DH'ing after missing a game to rest the hand he bruised getting hit by a pitch Friday. Trent Thornton was back on the mound looking for his second career win. Could the Blue Jays snap the three game losing streak and split the road trip? Here is today's game recap.