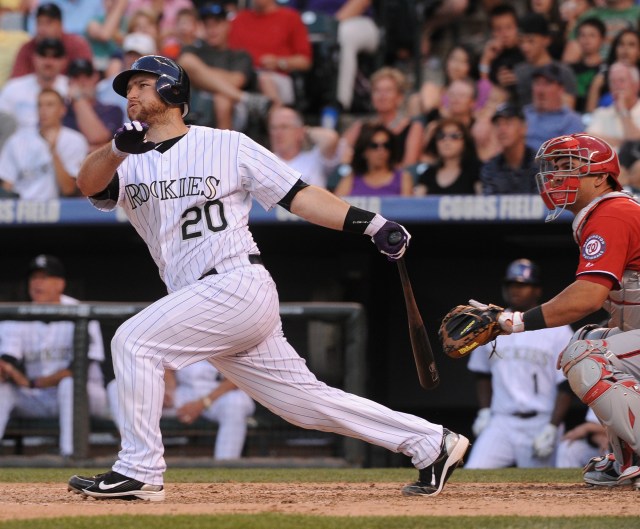 
The Blue Jays came into this one looking to salvage a road tr-ip and avoid being swept on  it. Yesterday, the Blue Jays fell behind early and made it closer than it should have been with some garbage time runs in the 9th. Aaron Sanchez was on the mound, so potential bullpen day. Craig Biggio moved up a spot to bat 5th in today's lineup. Freddy Galvis was replaced in the leadoff spot by Eric Sogard (Galvis batted 7th today). Luke Maile was back behind the plate and catching Sanchez. Could the Blue Jays salvage a win on this disastrous road trip. Here is today's game recap.

Email ThisBlogThis!Share to TwitterShare to FacebookShare to Pinterest
Labels: Colorado Rockies, game recap, Toronto Blue Jays
opinionator777
I am a graduate from SFU with a major in psychology and a minor in Health Sciences. I am a huge advocate for children w/ Special Needs. I'm a huge Canucks fan. As well I love watching baseball in the summer. I have an 8-year-old Havanese-Shih Tzu
Newer Post Older Post Home