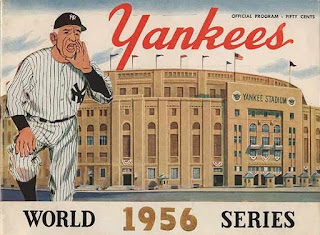 The Blue Jays look to even up the series against the Yankees after losing 10-8, making it a close game with six late runs to send a few heart palpitations through the Yankee faithful in the stands.

Clayton Richard continues to look for his first win as a Blue Jay, and first anywhere since almost a calendar year ago (winless in 17 starts since last June 27th).  He'll face an opener, Chad Green (or maybe it's Nestor Cortes Jr. or David Hale), for the Yankees.

Four straight games with double-digit hits, six straight with 5+ runs and 21 HRs in their last nine games. Things are looking up for the Blue Jays' offence.  Lourdes Gurriel is hitting .330/.372/.679 with 10 HR in 121 plate appearances (1.051 OPS, 2nd in the AL) since being recalled from Buffalo on May 24th.  Eric Sogard is producing a better wRC+ and at a similar fWAR level to two expensive free agents (Machado, Donaldson) in fewer at-bats so far this season.  Freddy Galvis is having a nice few games after coming out of a deep, cold spell.

Now, all we have to do is to fix the pitching and we can go on a nice little run...

For a little something different, let's take a look at Jackie Mitchell. Who, you say?  The 17-year-old girl who struck out Babe Ruth in an exhibition. 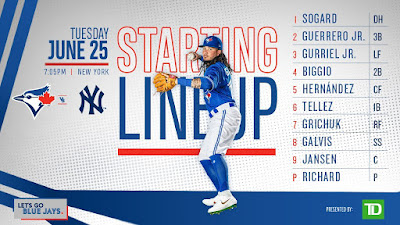 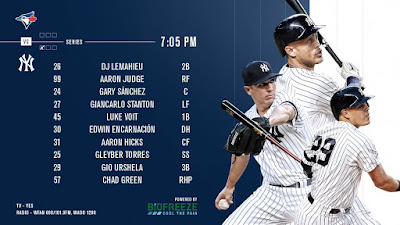