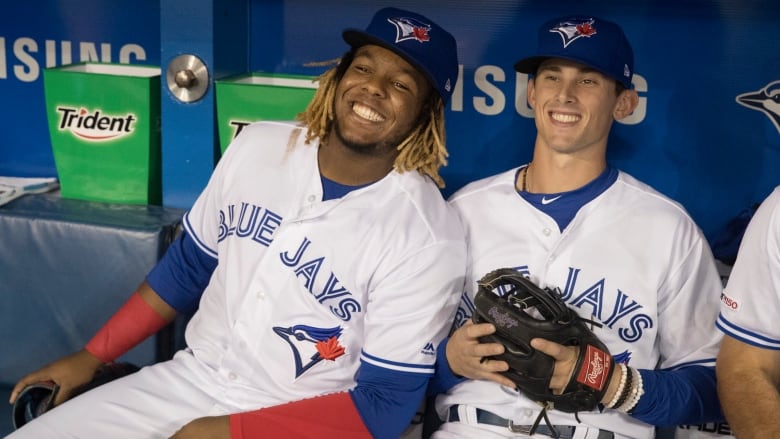 
Big day in Toronto today (and it's not this game). The Raptors held their championship parade today, graciously waiting until the Blue Jays got back in town so they could join in the festivities. Both the Angels and Blue Jays opted to use openers in this one, meaning this game was essentially a battle of the bullpens. Justin Smoak missed his 3rd straight game with a hamstring injury. Rowdy Tellez got the start at 1st base and Eric Sogard was the DH tonight. Charlie Montoyo switched the batting order a bit, dropping Vladimir Guerrero Jr. to 3rd in the order and moving Cavan Biggio to 2nd in the order. Luke Maile got the start behind the plate. David Phelps was activated from the IL, with Elvis Luciano being transferred to the 60-day IL to make room for him on the roster. It was also the annual Jays Care auction tonight with many great items for fans to bid on, from road trips to throwing out the first pitch to a personalized voicemail message from retired Blue Jays broadcaster Jerry Howarth. Could the Blue Jays make it two wins in a row? Here is tonight's game recap.