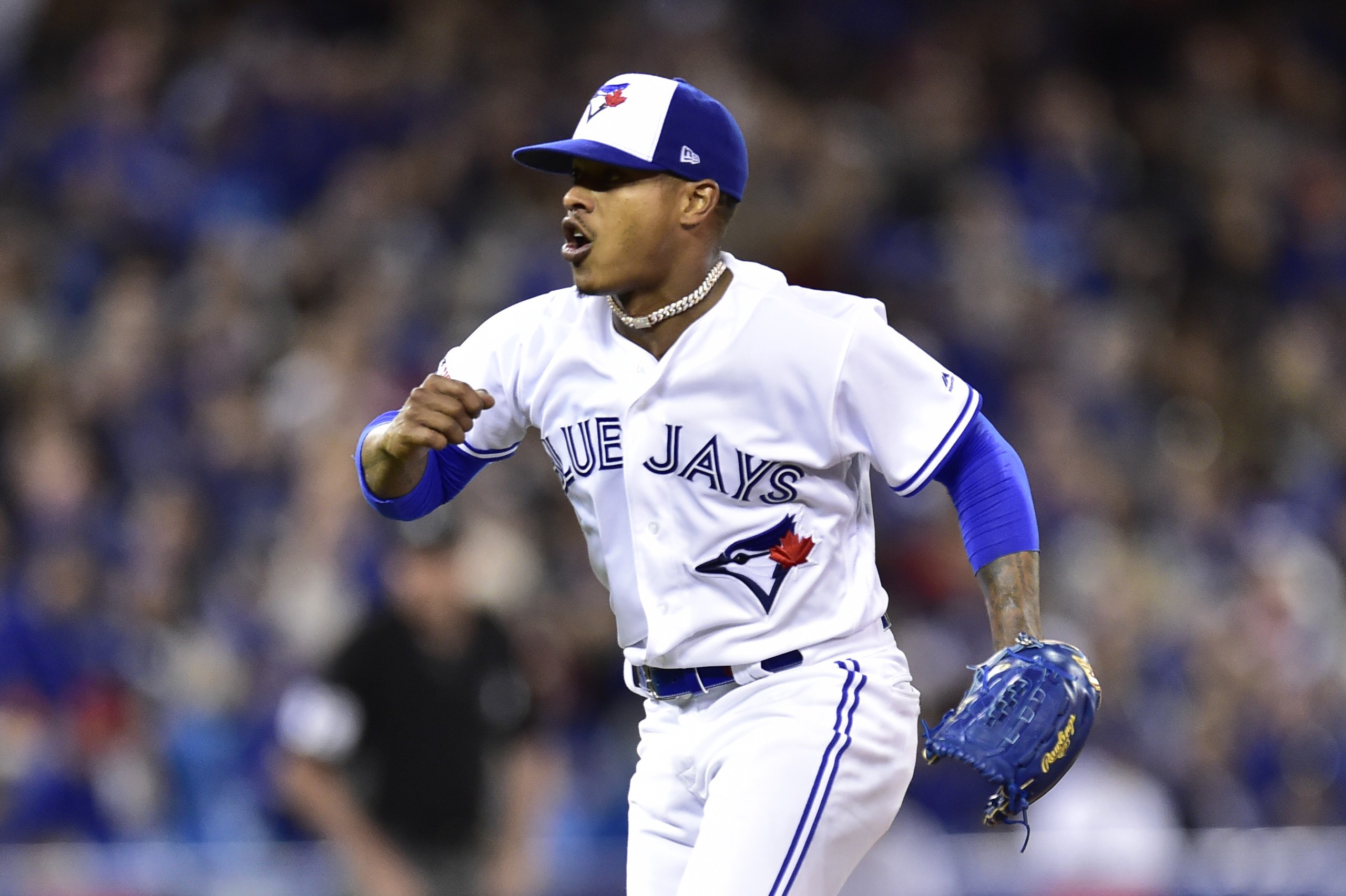 
After getting walloped (mostly Edwin Jackson) last night by the Angels, the Blue Jays were looking to even the series with ace Marcus Stroman on the bump. Justin Smoak was placed on the 10 day IL with a strained quadriceps muscle. Edwin Jackson also landed on the 10 day IL with a lower back strain. Billy McKinney and Justin Shafer took their respective roster spots. Teoscar Hernandez was also out of the lineup with a sprained wrist he injured last night banging into the wall. Vladimir Guerrero Jr. was given a half day off serving as the DH, presumably to rest his injured hand from getting hit by a pitch on the weekend. Danny Jansen was back behind the plate as the primary catcher for Stroman. Could the Blue Jays even the series? Here is today's game recap.