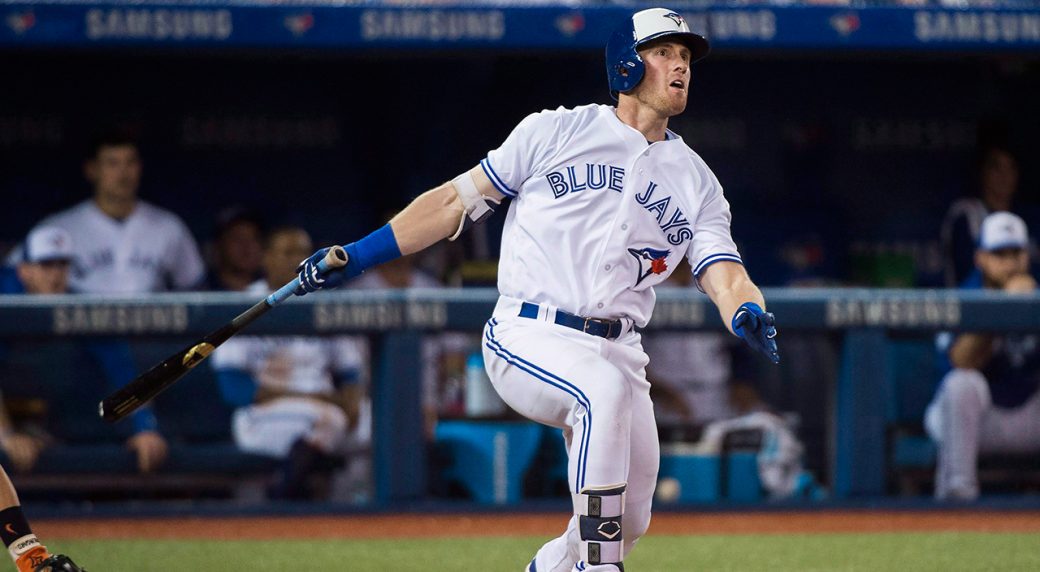 
After being thoroughly outclassed by the Angels, both in this series and in the season series, having lost all 6 games between the two squads and been outscored 40-20. Teoscar Hernandez made his return to the lineup after missing a couple of days after dinging his wrist in a collision with the wall. Cavan Biggio continued to be bounced around the lineup, batting cleanup tonight and occupying second base. Luke Maile got the start behind the plate. Ken Giles made his return to the bullpen after a ten day stint on the IL with elbow inflammation. Could the Blue Jays eke out a win vs. perhaps the best player in the MLB in Mike Trout? Here is today's game recap.