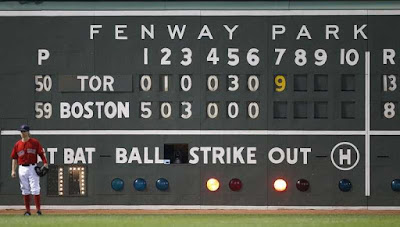 The Blue Jays, relieved to get the gorilla off their backs, head to Fenway Park for a three-game series against the Red Sux.  Certainly made for a more enjoyable flight to Boston.

Trent Thornton looks to continue a series of solid starts, including his best one of the season last time out against the Astros.  He'll face off against Chris Sale, who is having an off season by his standards.  Sale is a career 0-2, 9.00 against the Jays in Fenway Park, though he's been very good his whole career against the Jays in stadiums not named Fenway.

That HR last night by Billy McKinney?  It's the 50th walk-off home run in Blue Jays history.  (No word on whether that figure includes the ones hit by Joe Carter and Edwin Encarnacion in the post-season)

Should be fun tonight in St. Louis ... Albert Pujols return to Busch Stadium for the first time since leaving as a free agent in the 2011 off-season.  He's now a withering husk of his former self, just riding out the remainder of his contract (which the Angels were kind enough to pay him for his years of service in St. Louis), but he should be quite well-received for everything he did as a Cardinal as a slam-dunk first ballot HOFer.  Also one of the greatest draft bargains in MLB history -- picked in the 13th round of the 1999 draft by the Cardinals.

Emma Baccellieri of SI did some digging in Baseball Reference to kill some time during a rain delay the other day, and here's some facts she found:


You really can go rather deep down the wormhole sometimes. 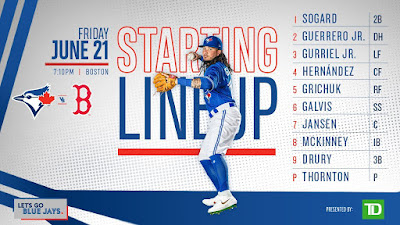 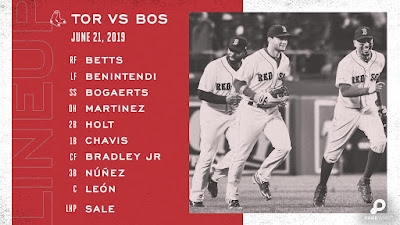