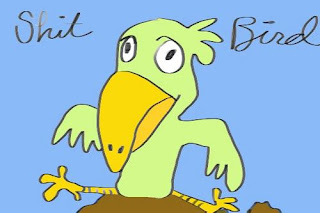 The Blue Jays opened a 3-game series against the Orioles last night in an epic battle of ineptitude, and the Jays 'won' by a 2-4 score.  Tonight, the two shit bird franchises face off again as the Jays are currently a mere two games ahead of the Orioles.

Derek Law gets the opener role tonight as the Jays look to get through the meat of the order before turning things over to Edwin Jackson.  The duo will go up against David Hess, who no-hit the Jays for 6.1 innings in his second start of the season -- and of course, that was his only win of the season as he's gone a dreadful 0-8, 8.20 ERA since then.  Watch him no-hit the Jays again, because y'know...

Roster moves afoot... Ken Giles has been placed on the injured list with an elbow inflammation, Clay Buchholz has been moved to the 60-day IL, and ... for a Canadian kid we have a ... 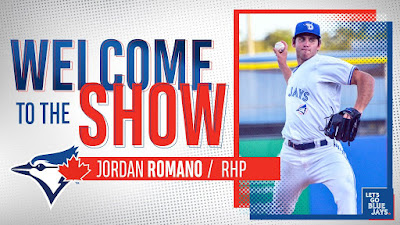 Romano will wear #68 with the Jays.

Tonight is Pride Night in Baltimore.

Today's one-time Blue Jay of the Day is ... Doyle Alexander! 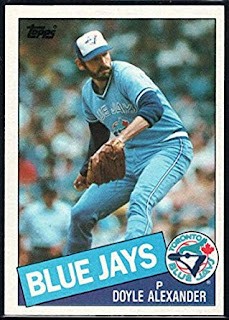 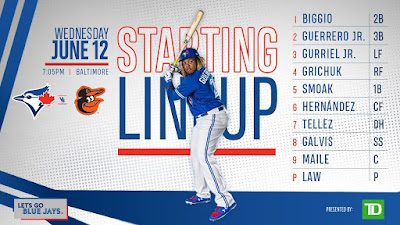 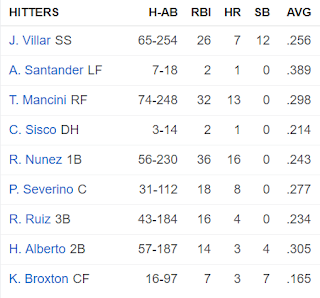