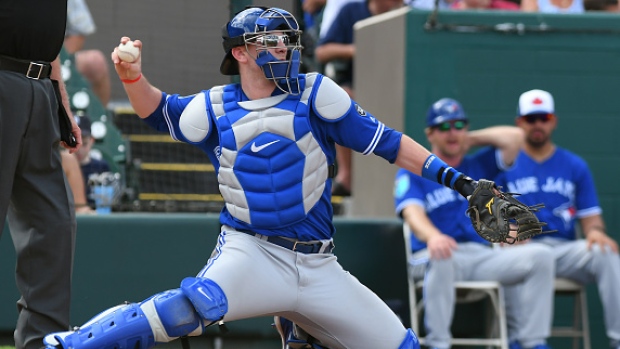 
After a nerve-wracking win yesterday where the Blue Jays almost blew a 6 run lead (tying run was on 2nd with no one out) the Blue Jays were back at it with ace Marcus Stroman on the bump. The Blue Jays acquired righty Nick Kingham from the Pittsburgh Pirates for cash considerations. Ryan Tepera was transferred to the 60 day IL to make room on the roster. Elvis Luciano was placed on the 10 day IL with an elbow sprain/forearm tightness. Justin Shafer was recalled to take his spot in the bullpen. Danny Jansen was behind the plate and Cavan Biggio was in right field and batting 7th. Teosar Hernandez was the only natural outfielder playing in this one. Could the Blue Jays take two in a row from the worst team in the majors? Here is today's game recap.