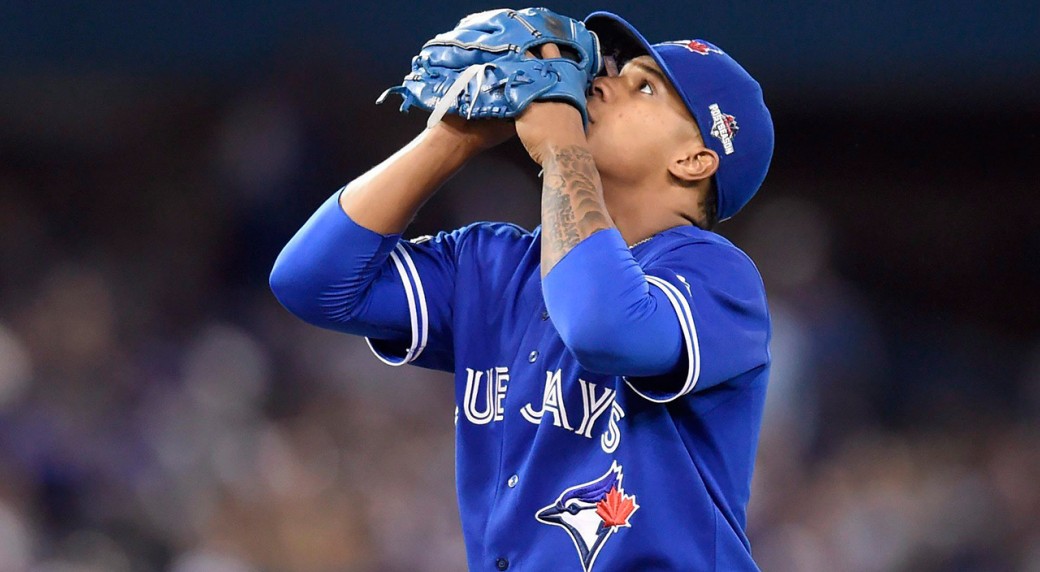 
Both teams had come from behind wins in the first two games of the series. Marcus Stroman got the start in what is likely to be one of his final games in a Blue Jays uniform. Danny Jansen was back behind the plate. Sean Reid Foley was recalled after several strong starts in Buffalo. Jordan Roman was sent down to make room on the roster for SRF. Could the Blue Jays win a series in Boston? Here is today's game recap.