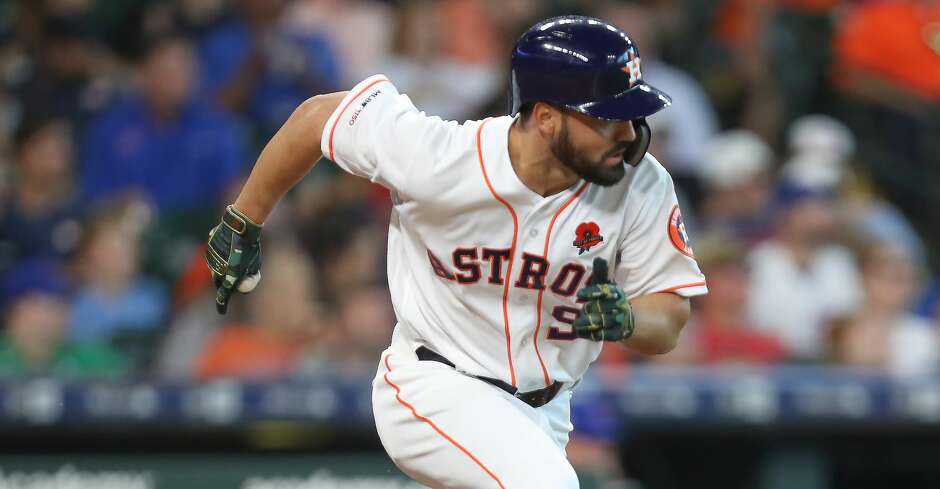 Jack Mayfueld was 3-4, scoring three times and knocking in one run himself as the Astros defeated the Blue Jays 7-2


After an extremely rough game made worse by an injury scare to Vladimir Guerrero Jr., who was drilled with a 96MPH fastball (not surprisingly he was out of the lineup today), the Blue Jays were back at it this afternoon trying not to embarrass themselves against this powerhouse team. Clayton Richard was on the bump looking for a much better start than five days ago. Danny Jansen was behind the plate catching the veteran lefty. Could the Blue Jays pull off a massive upset? Here is today's game recap.