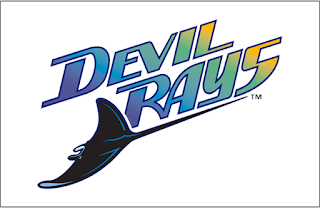 This is game two of a beat-down series where the Rays own the Blue Jays once again.  The Rays' magic voodoo just continues with no end in apparent sight.

No, your eyes aren't deceiving you:  The Rays are going with the same 'opener' as they did in Game 1 yesterday -- Ryne Stanek.  This time, Ryan Borucki gets a chance to undo whatever crazy-shit magic the Rays are conjuring up.

Yet another perspective on the Josh Donaldson mess, this time from: Vice Sports  (thanks to Smasher for posting it on the earlier thread)

It would appear that Marcus Stroman is going to be shut down for the season with his blister running amok.  This pretty much sums it all up: 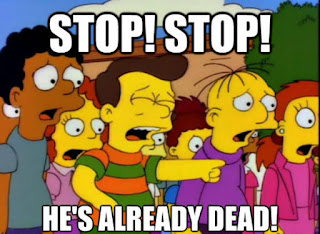 Plenty of roster moves.  Mark Leiter Jr. came up yesterday and pitched in the loss - he's the nephew of Al Leiter.  Today, Dwight Smith Jr. and Richard Urena has been called up along with two others that will be making their MLB debuts:


What to make of the Rays' tendency to start an 'opener'?  Paul Frank nails it here:

As someone astutely put it in the comments:  Hey, don't knock it, it's working for the Rays.

We stayed in this 16th century Irish castle, Waterford Castle: 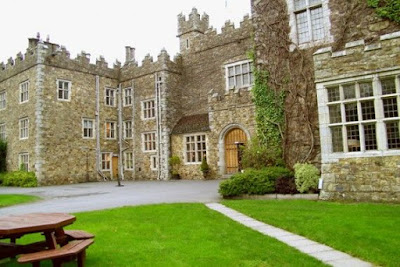 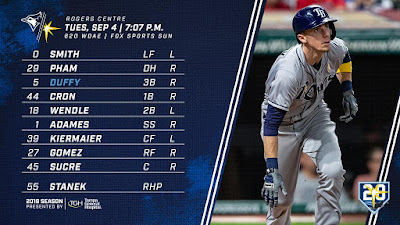 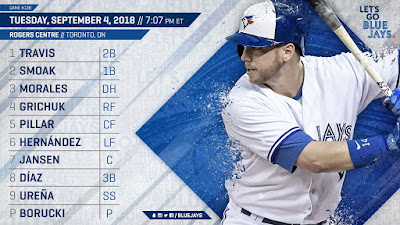