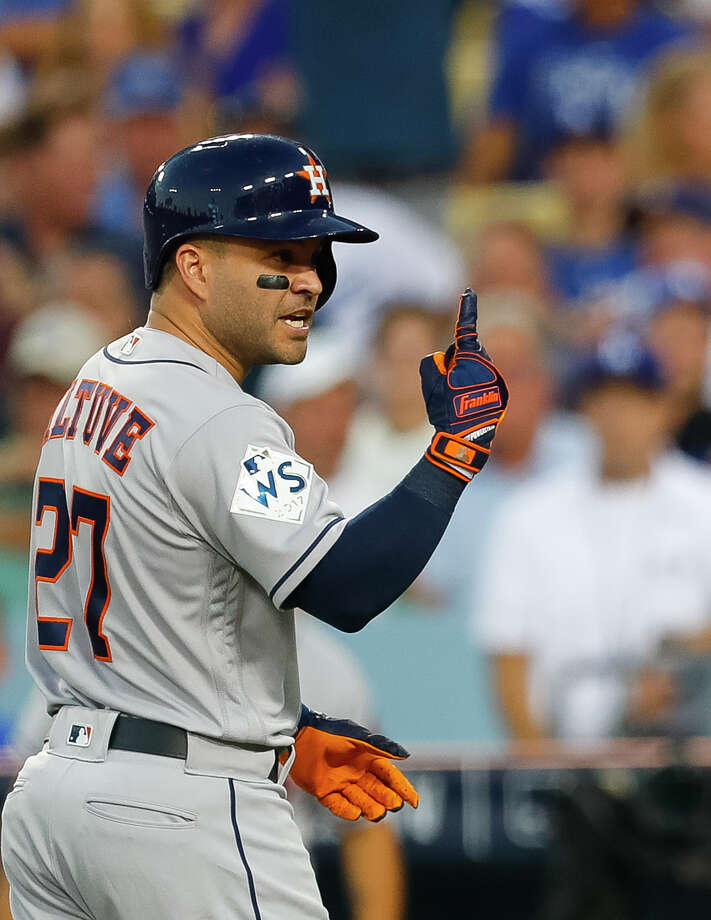 The MLB schedule makers saved the best for last for Blue Jays fans. This series has so many intriguing pieces. The Gurriel brothers face off in Toronto. Roberto Osuna pitches in Toronto for the first time since being arrested. Ken Giles faces his old team. Oh yeah and the Blue Jays could affect the outcome of the AL West title. Oakland is currently 4.5 games back. If the Blue Jays sweep Houston and Oakland sweeps Seattle. They could force the Astros to face the Yankees in the wild card game. Here is today's game recap.