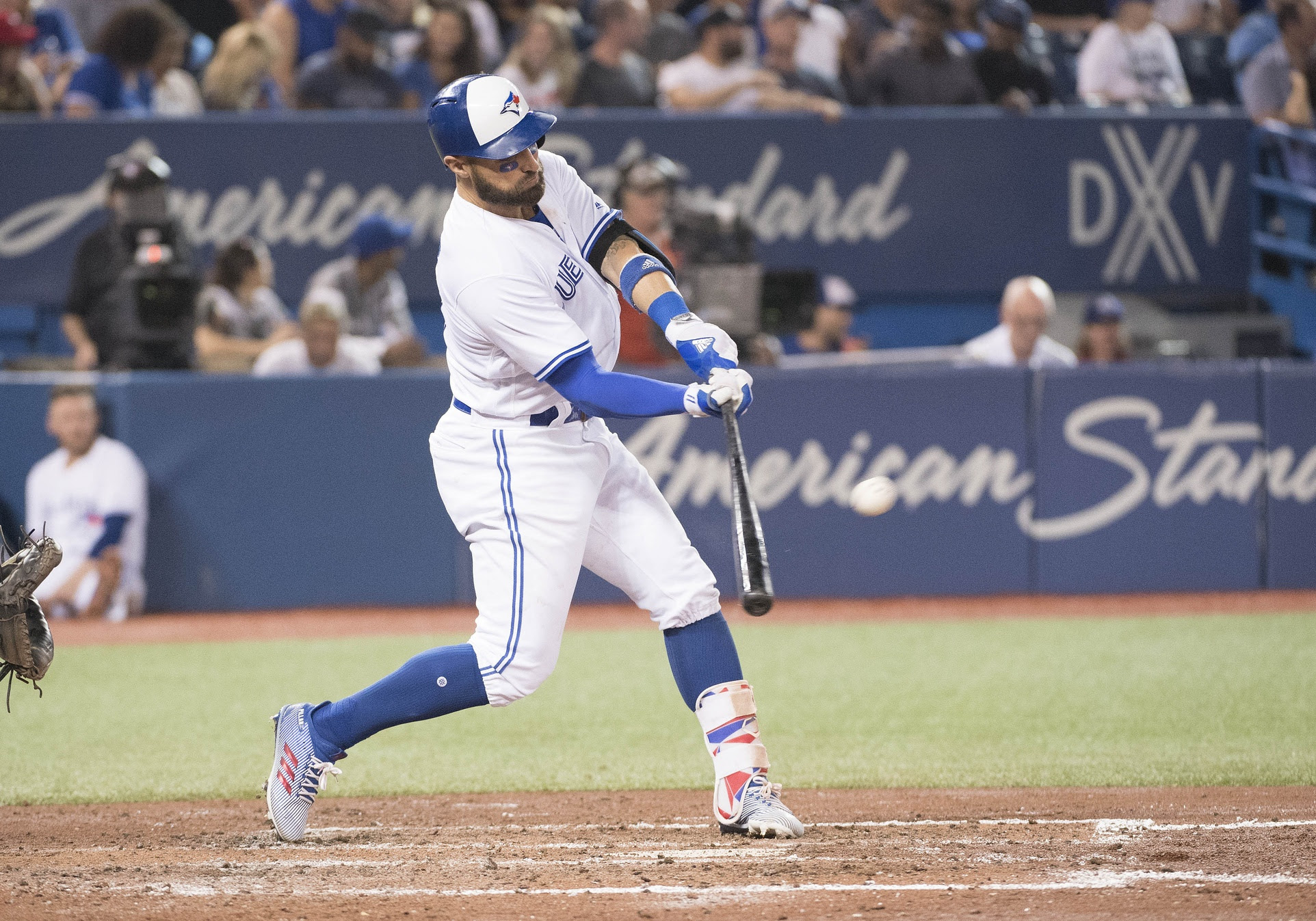 Rough game yesterday with Francisco Lindor victimizing the Blue Jays and being in on 5 of the 9 Indians runs yesterday. Tonight, Marco Estrada was looking to get the Blue Jays back on track. Richard Urena got the start at second base and Rowdy Tellez (boy do I love his name) got the nod at first base. Here is tonight's game recap.