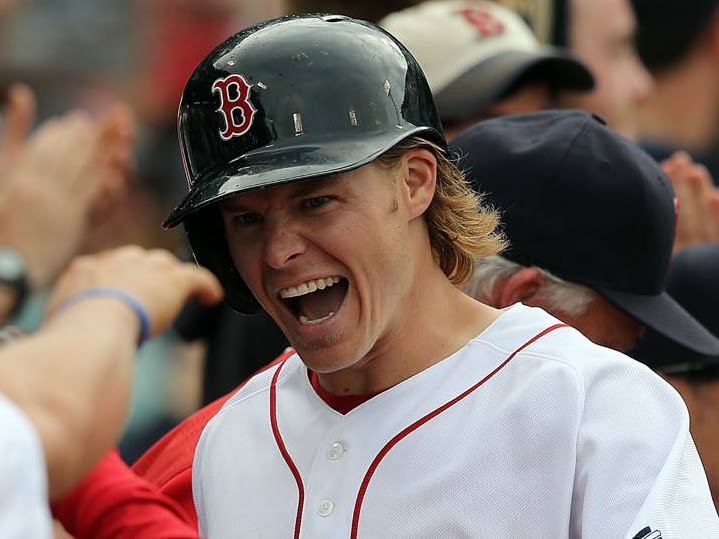 The next 6 games, the Blue Jays could have an impact on the AL East race. Heading into action Monday, the Red Sox held a comfortable 8 game lead for the AL East title. Two wins by the Blue Jays will delay the inevitable 100 win mark for the Red Sox. Jays killer Chris Sale was on the mound tonight, albeit for only an inning or two as he is just coming off the DL. Blue Jays ace Ryan Borucki was toeing the rubber for the Blue Jays tonight. Could the Blue Jays beat the Red Sox? Here is today's game recap.