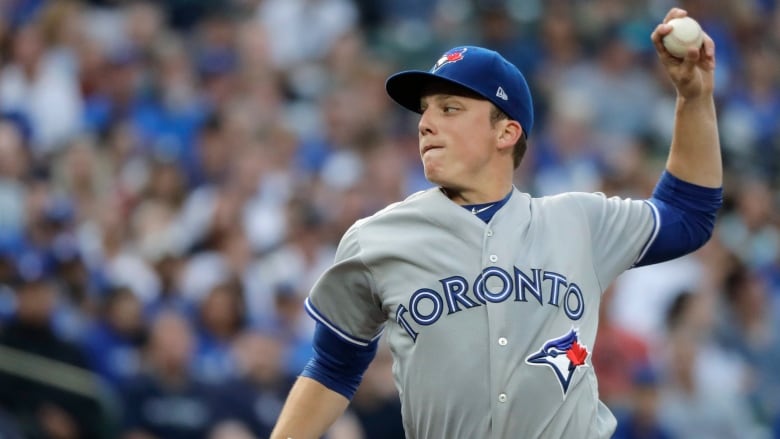 After taking 2 of 3 from the mighty Yankees on the weekend, the Blue Jays head into Baltimore looking to snap a three game losing streak against the AL East basement dwellers. The Orioles have five fewer wins than the Red Sox have losses. The Blue Jays sent rookie phenom Ryan Boucki to the mound today, while the Orioles countered with reliever Evan Phillips in a bullpen day for the Orioles. Could the Blue Jays snap the shameful three game losing against the worst team in baseball? Here is today's game recap.