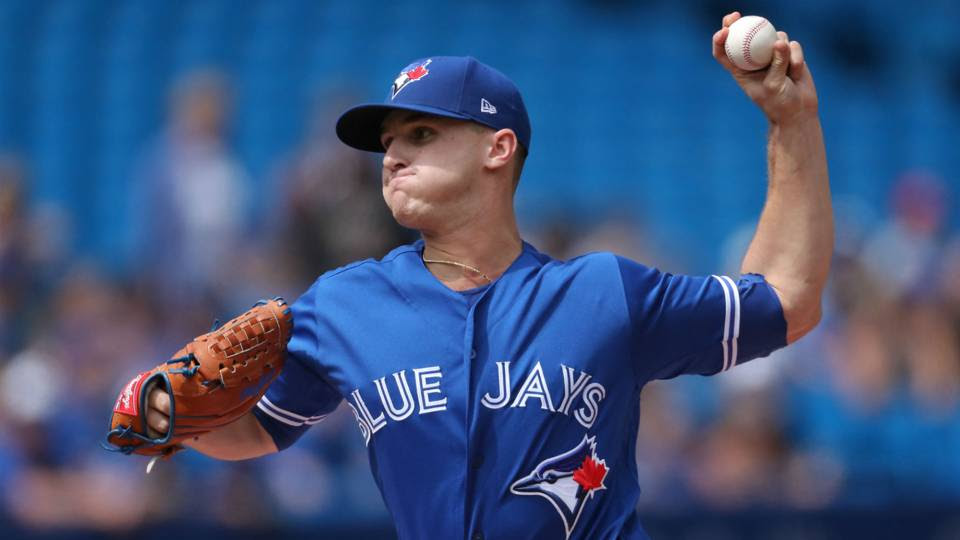 Today was the rubber match of the final series of the season between the Yankees and Blue Jays. Toronto was looking to win a series over the Yankees for the first time all season. A loss for New York would also increase the odds of the Yankees being forced to play the wild card game on the road in Oakland.  Thomas Pannone was looking for his third career win against a Yankees team that will be playing desperate baseball in an attempt to avoid a long flight west for a wild card game, or missing the playoffs altogether. Here is today's game recap.