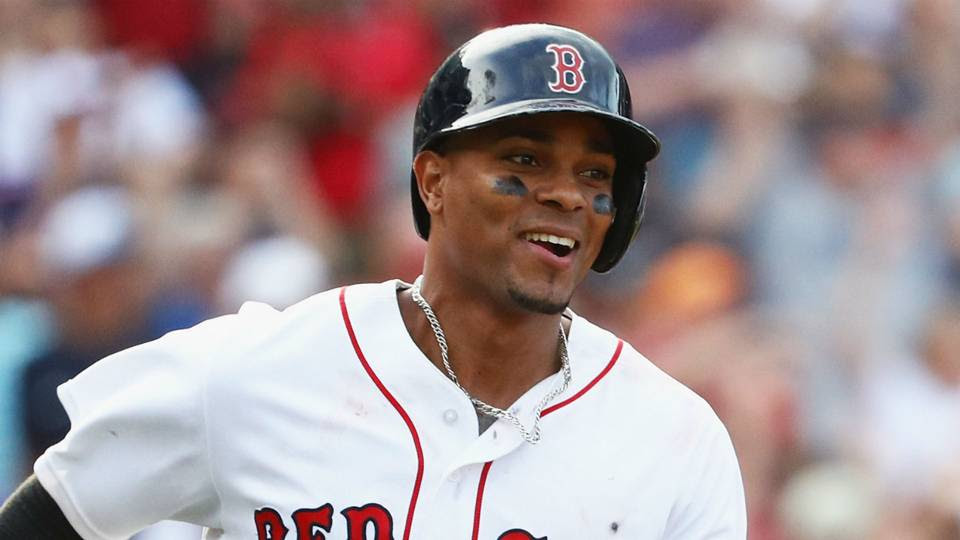 The good news is this is the last meeting of the season between the Blue Jays and Red Sox. This series, the Blue Jays hung in with the Red Sox for good chunks of the game. Tuesday, Ryan Borucki matched the Red Sox bullpen pitch for pitch and it was only after he left after 7 innings that Boston put the game away with 7 runs over two innings off Jake Petricka and Ryan Tepera. Yesterday, the game was scoreless through 4 innings and Aaron Sanchez and David Price were matching each other pitch for pitch through 7 innings. It was the one mistake by Aaron Sanchez, a wild pitch, that was the difference in the game. Tonight, Sam Gaviglio was hoping to make it three stellar starting pitching performances in a row. Could the Blue Jays steal a game from Boston? Here is tonight's recap.