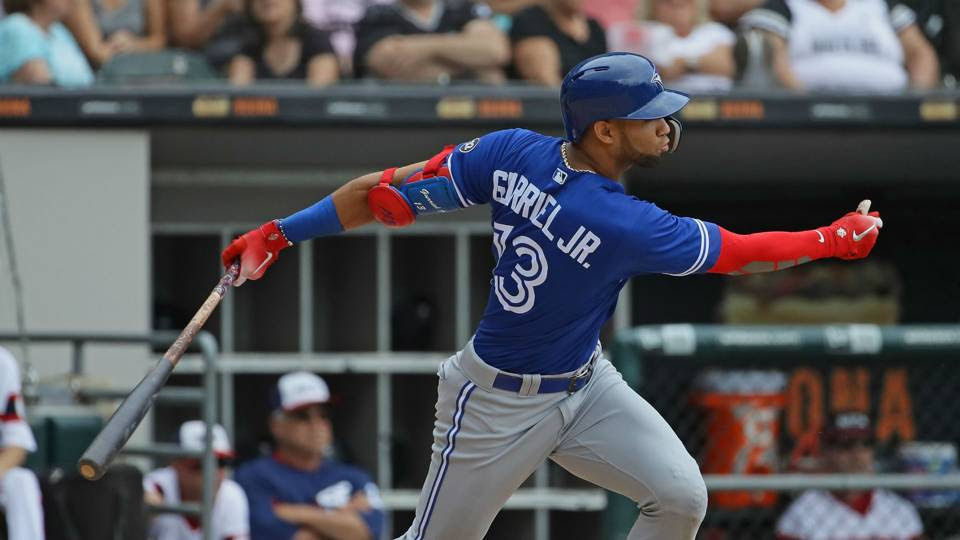 After a convincing shutout over the basement-dwelling Orioles, the Blue Jays turned to Aaon Sanchez, who has turned in two solid performances in September. Reese McGuire started his 4th game behind the plate tonight. I have been impressed with his speed and poise behind the plate. Baltimore sent Dylan Bundy to the mound, looking for his 9th win of the season.  Who will win tonight's meaningless game? Here is today's game recap.