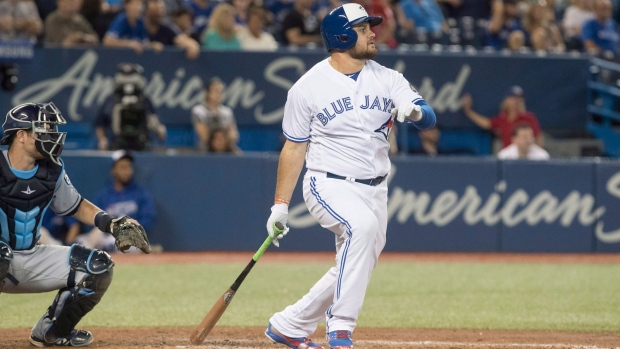 The Blue Jays were unable to repeat their epic comeback Thursday on Friday. Here's an idea, don't give up so many runs. Tonight, Thomas Pannone looks to repeat his strong seven inning performance from last start vs. the Yankees. The last time the Blue Jays faced today's Rays starter, they scored 7 runs in 2/3 of an inning. Could the Blue Jays do what the Rays have been doing to them the last games and rout them? Here is today's game recap.