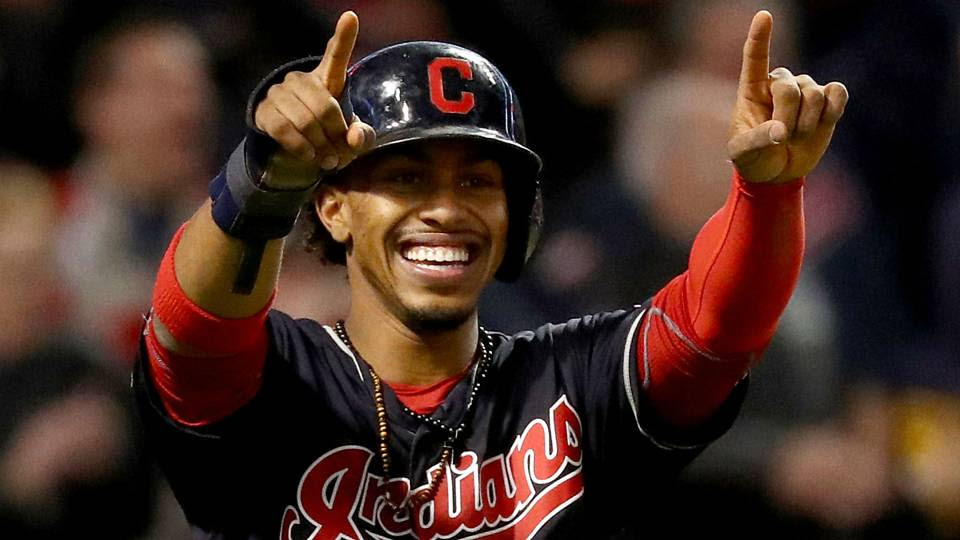 This series lost a bit of luster on Monday when Josh Donaldson was placed on the 10 day DL in order to allow him to get some rehab games in. Like it or not, the Indians made the right move. Instead, Blue Jays fans will see ex-Blue Jays Edwin Encarnacion and Melky Cabrera. Catcher Reese McGuire made his big league debut for the Blue Jays tonight. It appears Luke Maile may be the odd man out at catcher next year with Danny Jansen ready for prime time and McGuire challenging for a roster spot. Russell Martin will probably be kept on in a mentoring role. Rowdy Tellez got the start at first base tonight. For the remainder of the month, expect to see the younger players getting most of the playing time with veterans such as Justin Smoak, and Russell Martin slotted in the odd game. September is a time for the Blue Jays to evaluate what they have in their prospects and the prospects to get a taste of MLB game action. Here is tonight's game recap.