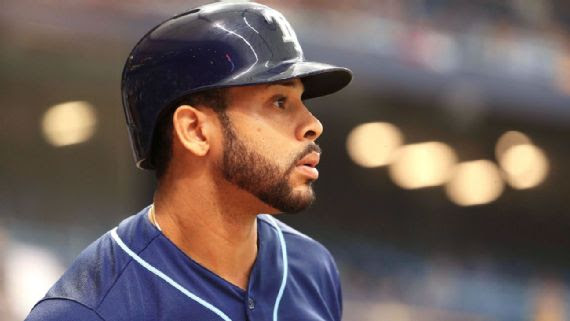 More September call-ups arrived in Toronto today as AAA Buffalo Bison's season came to an end Monday. Rivhard Urena (in the lineup tonight batting 9th and playing SS), 1b Rowdy Telley, Outfielders Jonathan Davis and Dwight Smith Jr. were added to the Blue Jays roster. The Blue Jays DFA'd Mike Hauschild, who was 1-1 with a 4.32ERA in a pair of appearances. The Blue Jays also placed righty Joe Biagini on the 10 day DL with a strained left oblique. Finally, Marcus Stroman is likely to be shut down with the blister problem he has been battling for the past month. How many more wins can this team get? Here is tonight's game recap.