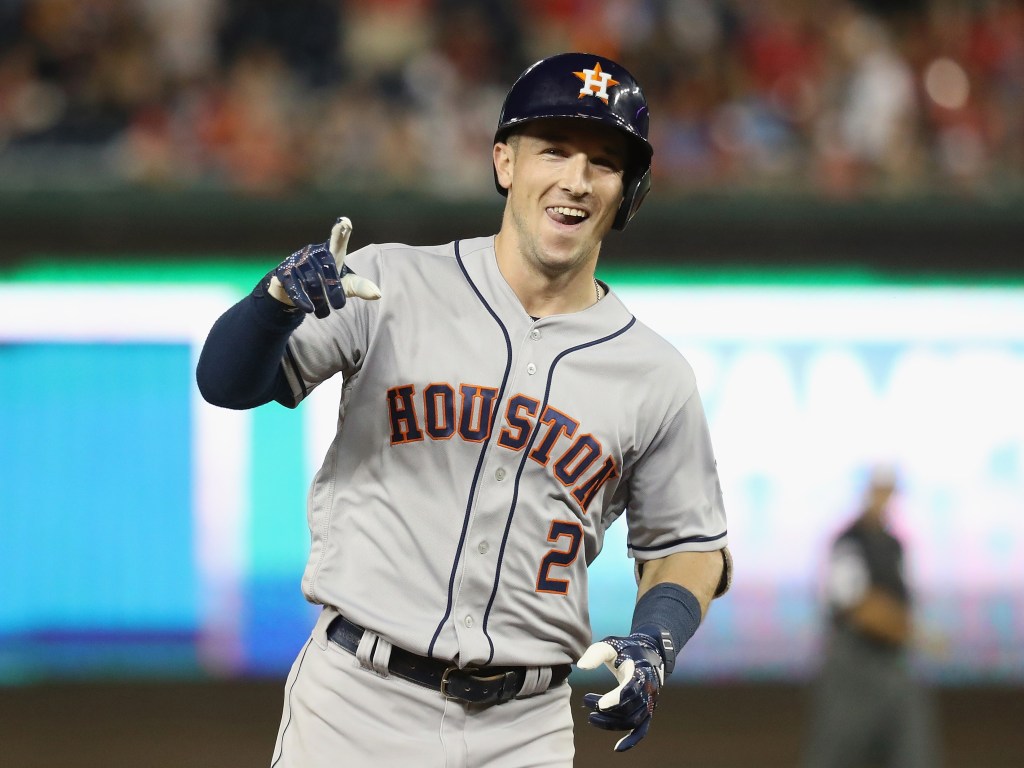 Lots going on today ahead of this one. The Roberto Osuna assault case wrapped up today with him signing a peace bond after his girlfriend decline to return from Mexico to appear. The Blue Jsys also found out a pair of players seasons are over. Aaron Sanchez had surgery on his ailing finger. The team is hoping he'll be able to participate fully in training camp next year. Lourdes Gurriel Jr. is also finished after sustaining a grade II hamstring strain in the 1st inning last night running to 1st. This means Yangervis Solarte will see more playing time in the last 5 games. Sam Gaviglio made his final start of the season tonight. He was looking to end an up and down season on a positive. The Blue Jays were also hoping to prevent the Astros from getting win #100 tonight and being in a position to clinch the AL West title. Here is today's game recap.